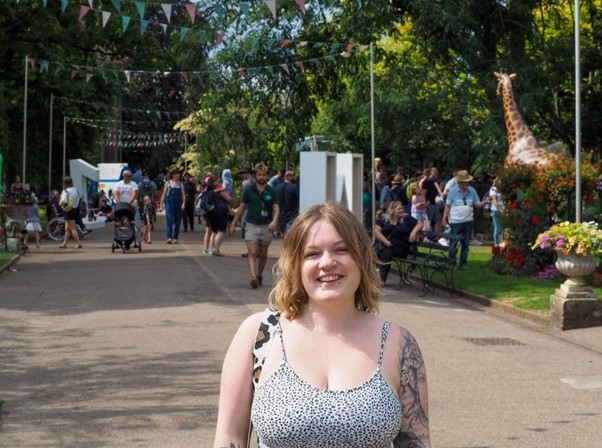 I’m Demi, the deputy general manager at Thekla in Bristol, I’ve been here 8 years, repping gigs and running club nights while also focusing on stock management. Coming to this role was kind of a spur of the moment idea, I was unhappy in a previous job and one night I was at a gig and saw the people there working behind the bar, just being able to casually see my favourite band while they were just at work, and I thought maybe I could do that. Within the next few days, I had sent emails around to the local music venues in Bristol to see if any were hiring for bar staff, Thekla picked me, and the rest, they say is history.

I started on the bar, not really knowing if this would be a long-term thing or not, but after 6 months or so I became a supervisor, then after about a year I was offered the opportunity to train to become a duty manager. Now, 8 years on I am the deputy general manager. When I first applied for bar work in venues it never really occurred to me that progression through the industry would have been the career path I’d head down, especially the idea that one day I would be running and repping live shows. But everyone I worked with was always super supportive and enthusiastic and it all just came quite naturally as I fell in love with the venue and the job.

I like the variety my role entails, from one day repping a Nu-metal all dayer, to stock counts, to then running a Taylor Swift student club night, and everything in between. We get a large variety of events coming through, from bands just starting up, to bands that have been around for years, and from all sorts of genres. So, the job never gets old. 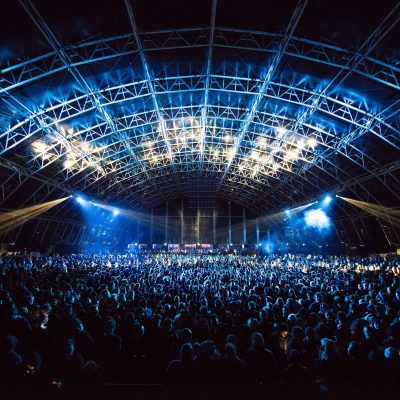 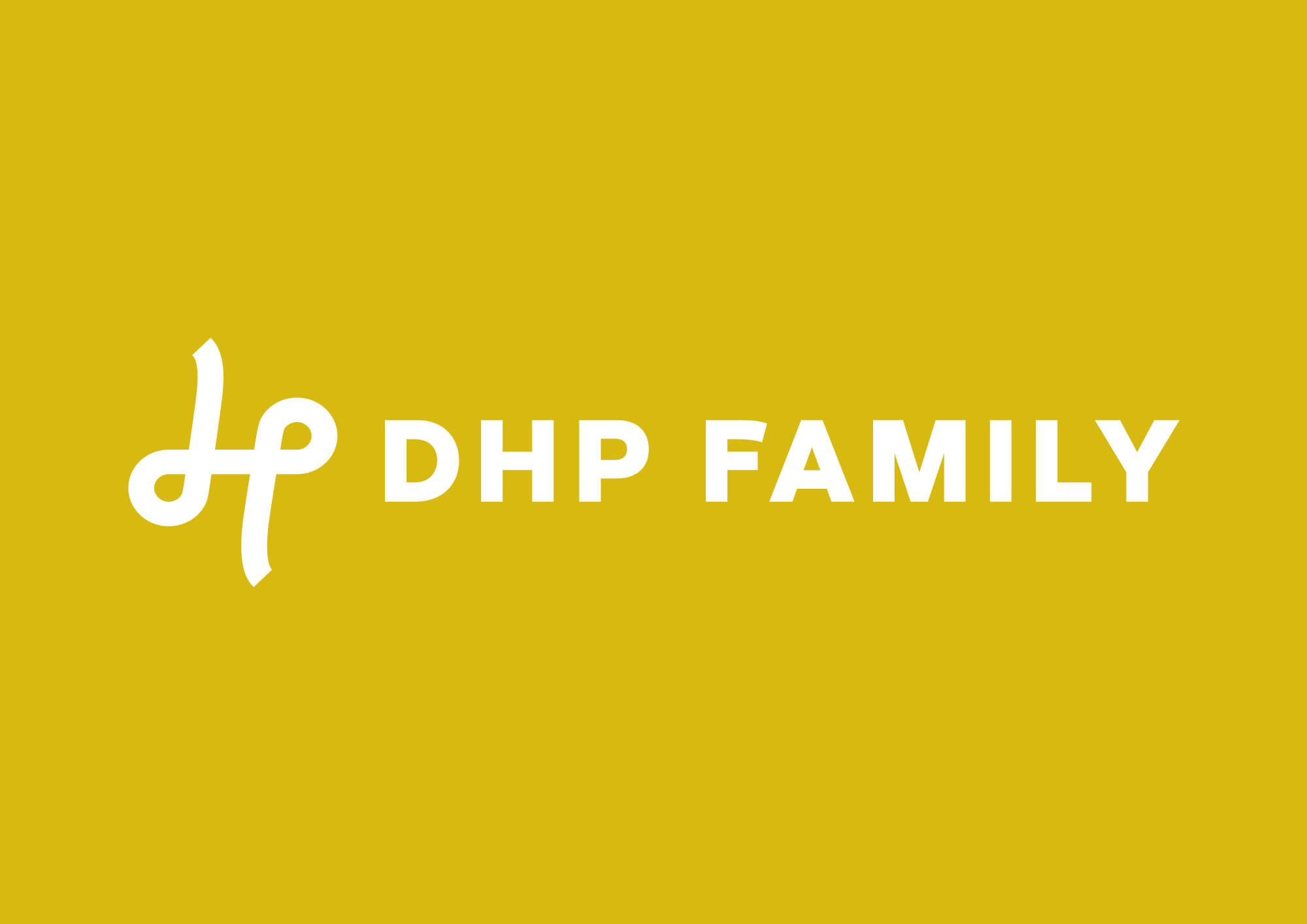 Management Training Mon.09.Jan.23 At DHP we value our people and want to help them grow and develop alongside us. We offer extensive training to new recruits in all areas of the business, we are extremely proud to invest in our staff and help them build a career in music and hospitality. Since 2015, we have worked closely with […] Read More