The folk-punk troubadour brought his ‘Campfire Punk Rock’ live shows to Nottingham for two socially-distanced outdoor shows at Nottingham Arboretum; the city’s oldest and most centrally located park. Playing on the park’s historic bandstand to sold-out audiences on Saturday and Sunday, Frank Turner was joined by a host of support musicians, including Xtra Mile’s Beans On Toast. With both shows selling out in under 2 hours, these gigs wrapped up what has been a hugely successful stint in the park for DHP Family.

Speaking about the shows, Frank Turner states: “The whole experience of lockdown has been a nightmare for the live music industry. Personally, I had to cancel an ongoing tour at the start, which was due to finish in Nottingham. So I was extremely pleased to be finally making good on that show with two at the Arboretum. Hopefully this is a sign of green shoots for the live industry as a whole.”

Attendees of the gigs were vocal with their support, with attendee Christine Williams Woods  stating, “As a massive gig goer this was my first live event since March. It was emotional, in a happy way. I can’t tell you how much I’ve missed live music.”

Since the launch of the Nottingham Arboretum Garden Bar & Bandstand in August, DHP Family has provided a platform for over 40 local musicians, hosted socially-distanced festival Homegrown for 450 attendees across two stages and housed 8 different local food vendors.

Turning the park into a socially-distanced event space started as an idea from DHP Family’s MD George Akins, who had seen the potential of the historic bandstand as a stage for local artists. With planning permission from Nottingham City Council, a partnership with Camden Brewery and a very short turnaround to produce and put in place extensive safety measures, the Arboretum Garden Bar & Bandstand was born. Akins notes, “A great deal of effort went in to turning the Arboretum’s bandstand into a safe and fun environment. Creating the pop-up event space enabled us to support local musicians, connect with the local community and provide some much-needed positivity in a time where the live music industry is struggling. I’m incredibly proud of what we’ve achieved and hope to continue the event next summer.”

Over the course of the 4 weeks, the project provided more than 65 jobs. As well as full-time work for DHP Family staff on site, the venture enabled once furloughed DHP Family staff to come back to work to provide marketing, ticketing and production support for the event. In addition, the event series provided much-needed work for industry contractors, including stagehands, site crew, sound engineers, sanitation, PA and lighting, site infrastructure staff and IT providers.

Akins notes, “At a time when both the event and live music industry are greatly suffering, it was hugely important for us to be able to provide regular work for so many people. As the #LetTheMusicPlay campaign highlighted, the crew and freelance contractors are the lifeblood of this industry, so we were very pleased to be able to work with so many great professionals to deliver these events.”

The success of the Arboretum Garden Bar & Bandstand demonstrates the demand for live music and that gig goers are willing to adhere to social distancing guidelines, however the company reiterates that this is not a sustainable way of making live music work in the future. DHP Family Promotions Director, Anton Lockwood confirms, “Whilst the success of our socially distanced events at Nottingham Arboretum have been a ray of light for live music during this difficult period, they are simply not a full-time solution for the music industry. As summer draws to a close, outdoor events become less viable and reduced capacities are not feasible long-term.”

As the company celebrates its success, it also looks to the future and is in the planning stage for more events coming up throughout the winter months. 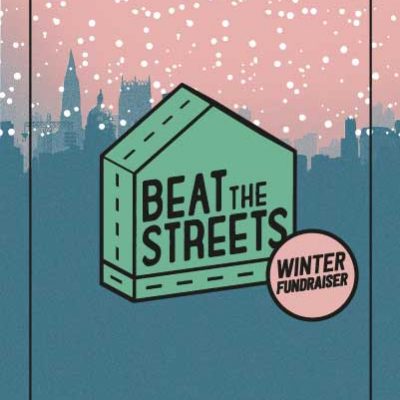 Beat The Streets to launch extensive Winter Fundraising project over Christmas period Wed.04.Nov.20 Nottingham’s annual fundraising festival, Beat The Streets, have today announced that they are launching an ambitious “Winter Fundraiser” project to run from now until the end of January, when the festival would usually take place.  As with the usual festivities, all funds raised through the various fundraising activities taking place during this period will be […] Read More 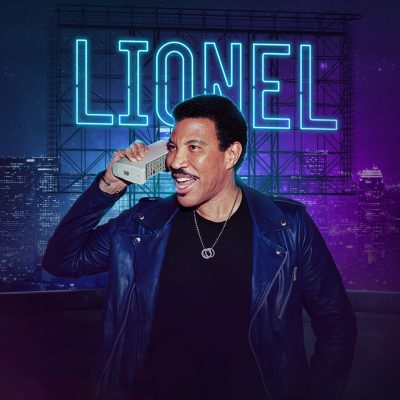 Lionel Richie announces huge Nottingham date! Tue.26.May.20 International superstar Lionel Richie today announced he’s coming to Nottingham to play a special outdoor concert in the beautiful surroundings of Victoria Embankment. With a capacity of 18,000, the concert will be one of the largest headline shows the city has seen in decades. Lionel Richie has a discography of albums and singles that are […] Read More