The  Arboretum Garden Bar & Bandstand has been running throughout August and September, bringing the city’s most centrally located park to life with a multitude of local artists on the bandstand. Now as the summer draws to a close, the entertainment programme culminates with two special shows from award-winning singer songwriter Frank Turner.

Over the course of an astonishing career spanning 20 years + and counting – during which he has to date sold in excess 1 million records and played to over 2 million people – Frank Turner’s popularity has grown with his artistry. From the ferocious, sweaty box venues of rock band Million Dead and starting from scratch with an acoustic guitar in pubs and bedrooms in 2005, to his name now routinely appearing in the largest font on ticket stubs that permit entry to such venues as Wembley Arena, The O2 or the Royal Albert Hall. He has carved out a career as a hard-touring, punk-folk troubadour with a diehard fanbase drawn to a singer-songwriter who refuses to play the game and does things on his own terms.

These shows round off what has been an overwhelming success for the Arboretum Garden Bar & Bandstand, a venture run by DHP Family to create a social and creative hub in the city and support Nottingham’s outstanding local music scene.

Anton Lockwood, DHP Family’s Live Director states, “The Arboretum Garden Bar & Bandstand has been the perfect platform to bring live music to the city during these difficult times. Throughout the last two months we’ve seen some incredible talent on the bandstand, and who better to round off these events than Frank Turner; an internationally renowned performer who continuously supports music venues and vocalises the importance of live music.” 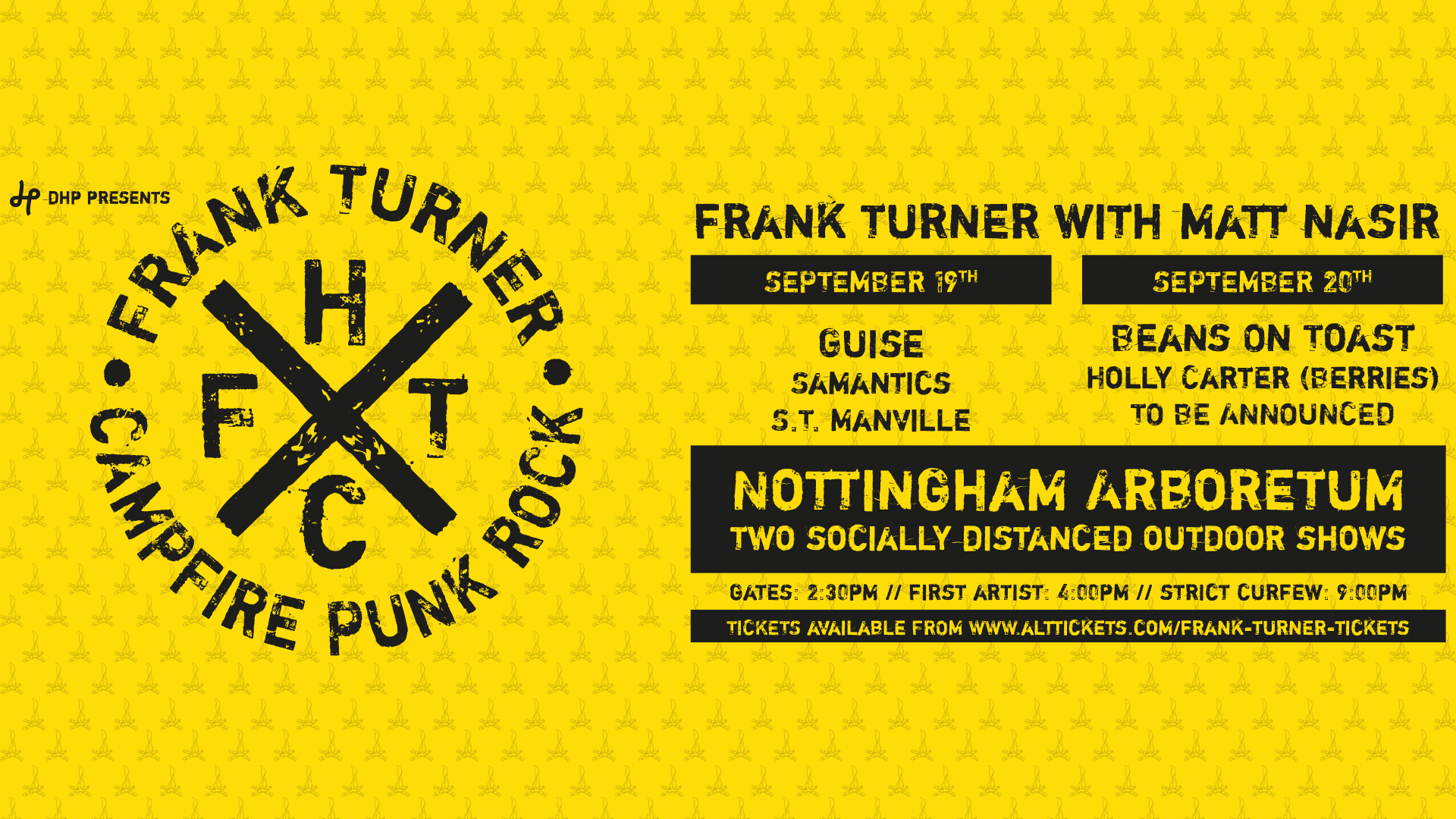 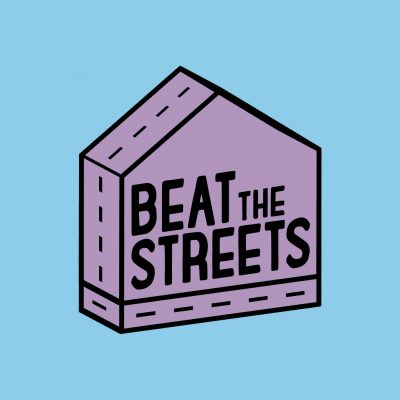 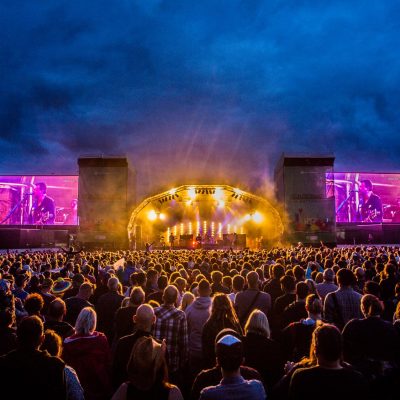