The award-winning dance venue has announced Michael Bibi, Danny Howard & Latmun as some of the first acts confirmed for the festival.

Nottingham’s Stealth Nightclub is celebrating its 15th Birthday – and in honour of this milestone is putting on its biggest ever event: throwing a frighteningly massive Halloween party in the shadows of the legendary Wollaton Hall!

For their Halloween event in Wollaton Park, Stealth have called in some of the biggest names in the House, Tech-House & Techno scene.

Main headliner, MICHAEL BIBI, is a London based DJ/producer and head-honcho of the worldwide recognised sound and brand ‘Solid Grooves’. Having played at Stealth for the past few years, Michael Bibi’s breakthrough track ‘Hanging Tree’ shot to the top of the Dance charts at the tail end of 2018, climbing all the way to overall #1 on digital dance music store Beatport, following support from the biggest names in the Dance world. Michael Bibi’s popularity in Nottingham is evidenced by his last show at Stealth in February selling out in under 10 minutes, making him a perfect guest for their biggest ever party.

Joining Bibi on the line-up as Special Guest is one of the most influential and established presenters on BBC Radio 1, DANNY HOWARD, who hosts a weekly Friday night show alongside Annie Mac & Pete Tong. Danny first popped onto Radio 1’s radar when he won a Talent Search back in 2011, leading to a 5 year stint behind the helm of the ‘Dance Anthems’ show. Now as host of the Friday Night Dance Show, Danny’s ethos across the board is simple: whether it’s on the radio, at a festival or via a record he’s supporting, the same spirit and energy goes into everything. “Some of the music you’ll know, and some will be brand new to you: but that’s precisely the point”.

Adding a local element to the festival is Nottingham’s own DJ/Producer LATMUN, who has gone from warming up for guests at Stealth to headlining his own sell-out shows all around the globe! The West-Bridgford based artist has become one of the most demand Tech-House, House & Techno DJs & producers on the scene – releasing on the likes of Jamie Jones’ ‘Hot Creations’, Green Velvet’s ‘Relief’, Lee Foss’ ‘Repopulate Mars’ & Riva Starr’s ‘Snatch!’ – as well as having the biggest selling single on the mighty ElRow Music! Latmun’s tracks have been supported by the world’s biggest DJs including Carl Cox; Jamie Jones; Skream; Camelphat; Loco Dice; Pete Tong; Hot Since 82; Claude VonStroke; Nic Fanciulli; Detlef & many more.

The festival will feature full club sound & light production along with Halloween decor to one of Nottingham’s most prestigious outdoor spaces – with the event taking place in the shadow of Batman’s House – Wayne Manor (aka. Wollaton Hall)! Revellers can expect to see Nottingham’s best street-food vendors & pop-up bars, as well as Halloween themed cocktails and a fancy-dress theme. 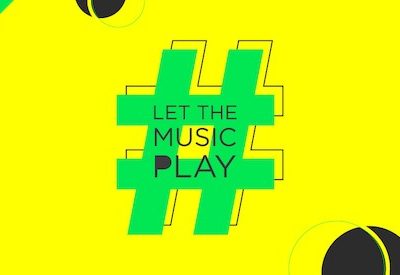 #LetTheMusicPlay – The Live Music Industry calls for Government support Thu.02.Jul.20 Today (Thursday 2nd July) the UK music industry has mobilised to call for immediate Government assistance in the fight against COVID-19. DHP is proud to be part of the #LetTheMusicPlay campaign which aims to draw attention to the problems faced by the live music industry and calls on the Government to provide: A clear, conditional timeline […] Read More 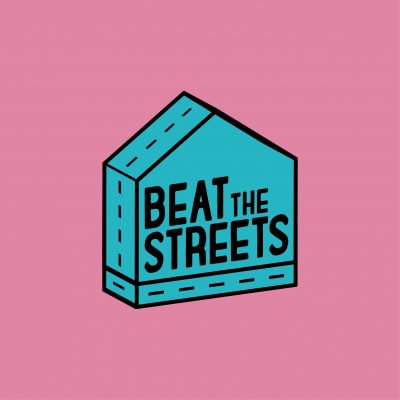 Beat the Streets Raises £75,000 This Year for Framework To Help Save Lives of Rough Sleepers Mon.02.Mar.20 Nottingham’s annual charity music festival Beat the Streets set up to tackle homelessness within the local community is saving lives and cutting the numbers of rough sleepers says the chief executive of the charity Framework. This year’s multi venue festival headlined by Nottingham’s own Jake Bugg in January has raised £75,000 through a combination of […] Read More