Nottingham’s Stealth Nightclub celebrates its 15th birthday by putting on its biggest ever event: throwing a frighteningly massive Halloween party in the shadows of the legendary Wollaton Hall!

For their Halloween event in Wollaton Park, Stealth called in some of the biggest names in the House, Tech-House & Techno scene.

The festival will features full club sound & light production along with Halloween decor to one of Nottingham’s most prestigious outdoor spaces – with the event taking place in the shadow of Batman’s House – Wayne Manor (aka. Wollaton Hall)! 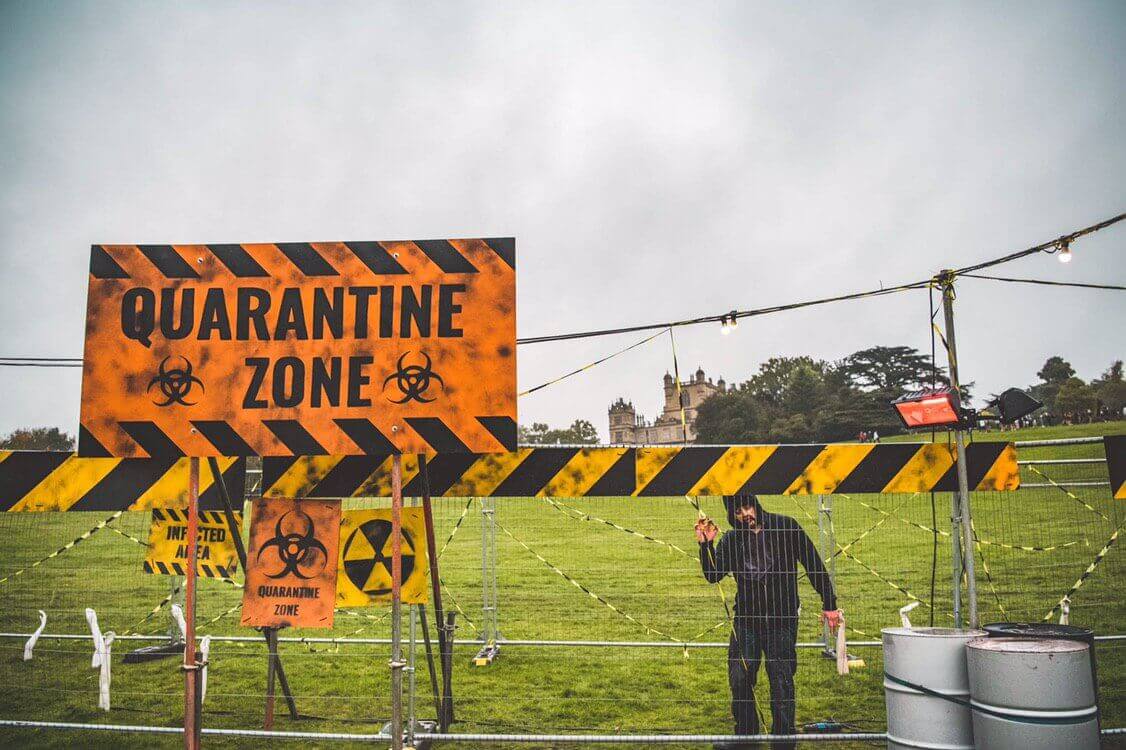 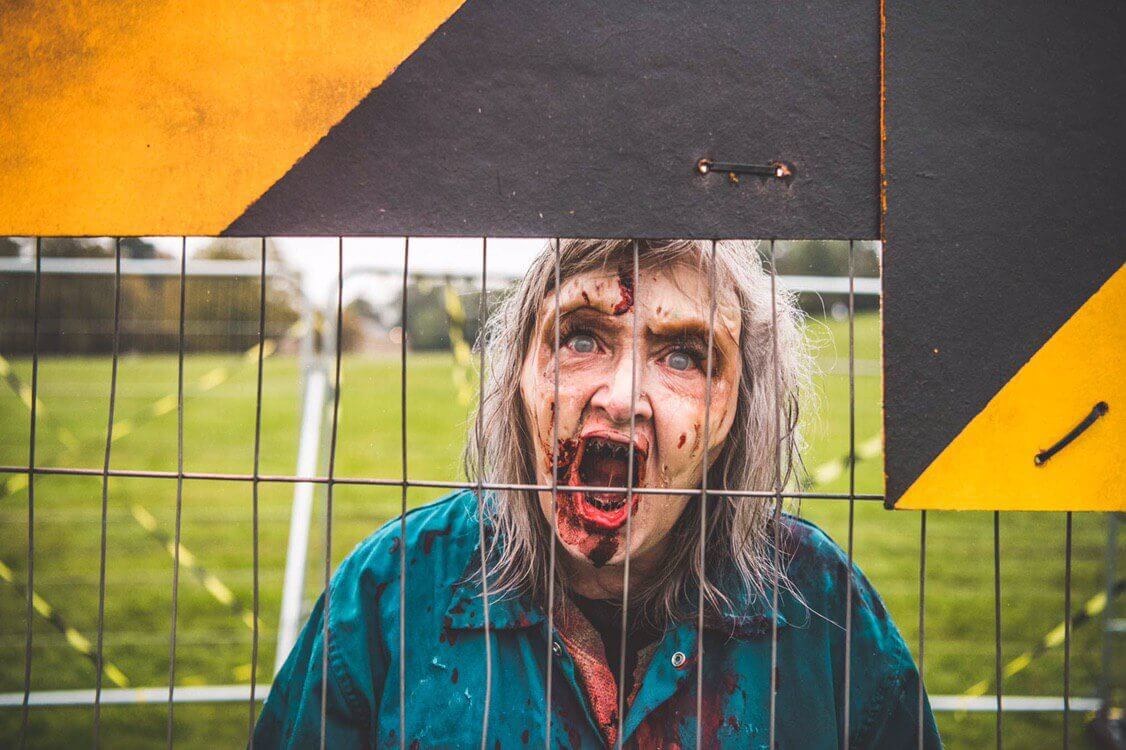 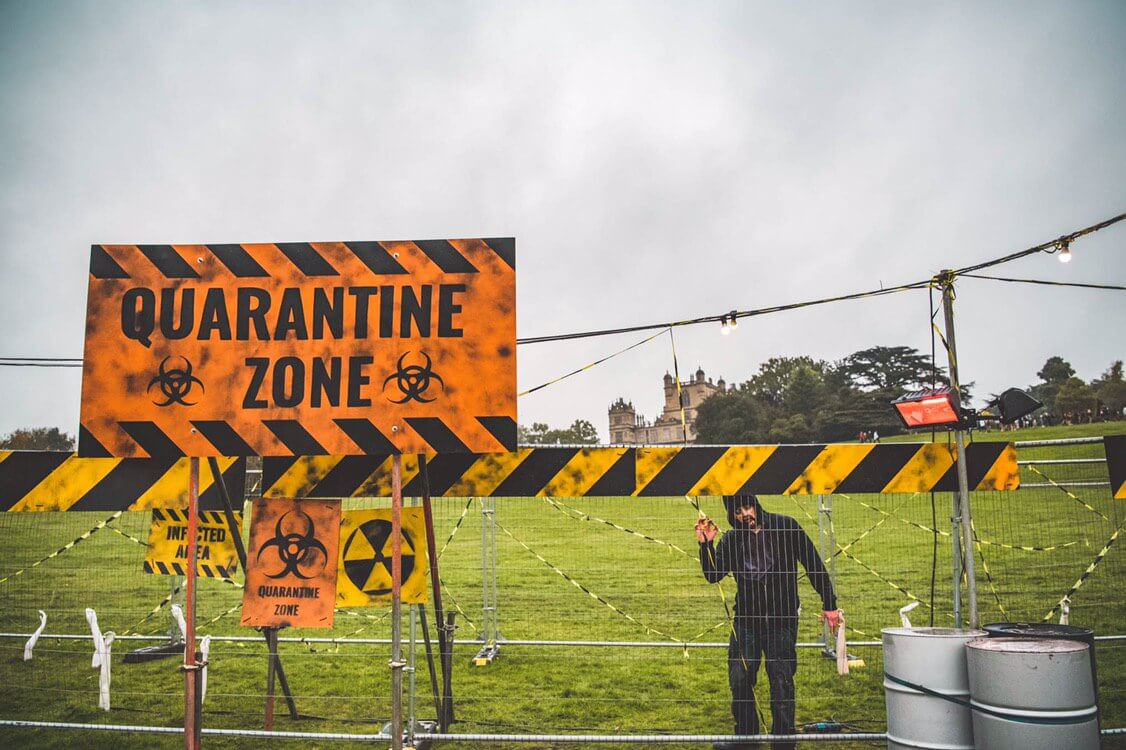