The Garage is an iconic live music and club venue in Highbury, north London. Once opened in 1993, The Garage quickly established itself as the capital’s finest indie and rock venue; many bands see performing at the venue as a rite of passage. The venue has become a staple in north London’s nightlife scene and continues to bring music and cultural events to the community.

The venue has hosted a number of underplays, with The Killers, Mumford & Sons and Suede being among some of the more recent acts to pack the venue. Other acts who have passed through the doors include Green Day, Muse, Arctic Monkeys, Franz Ferdinand, Temples, Jagwar Ma, Red Hot Chilli Peppers, Paramore, Oasis and My Chemical Romance.

The Garage was originally built to be the Temperance Billiard Hall which quickly gained a reputation for serving great pies, as well as being a haunt for local villains in the sixties. The Highbury Mob often used the Billiard Hall as a meeting place. It then became the London Town & Country Club 2, a sister venue to the Town and Country Club (now The Forum in Kentish Town), which is when the first live music events began to be programmed in the building.

In 1993, the building was officially reopened as The Garage with Pulp being the first big name to play the venue in May of that year.

DHP took over the venue in 2016, leading to a complete revamp of the whole venue in March 2017 with a new layout, bar, sound and lighting system. 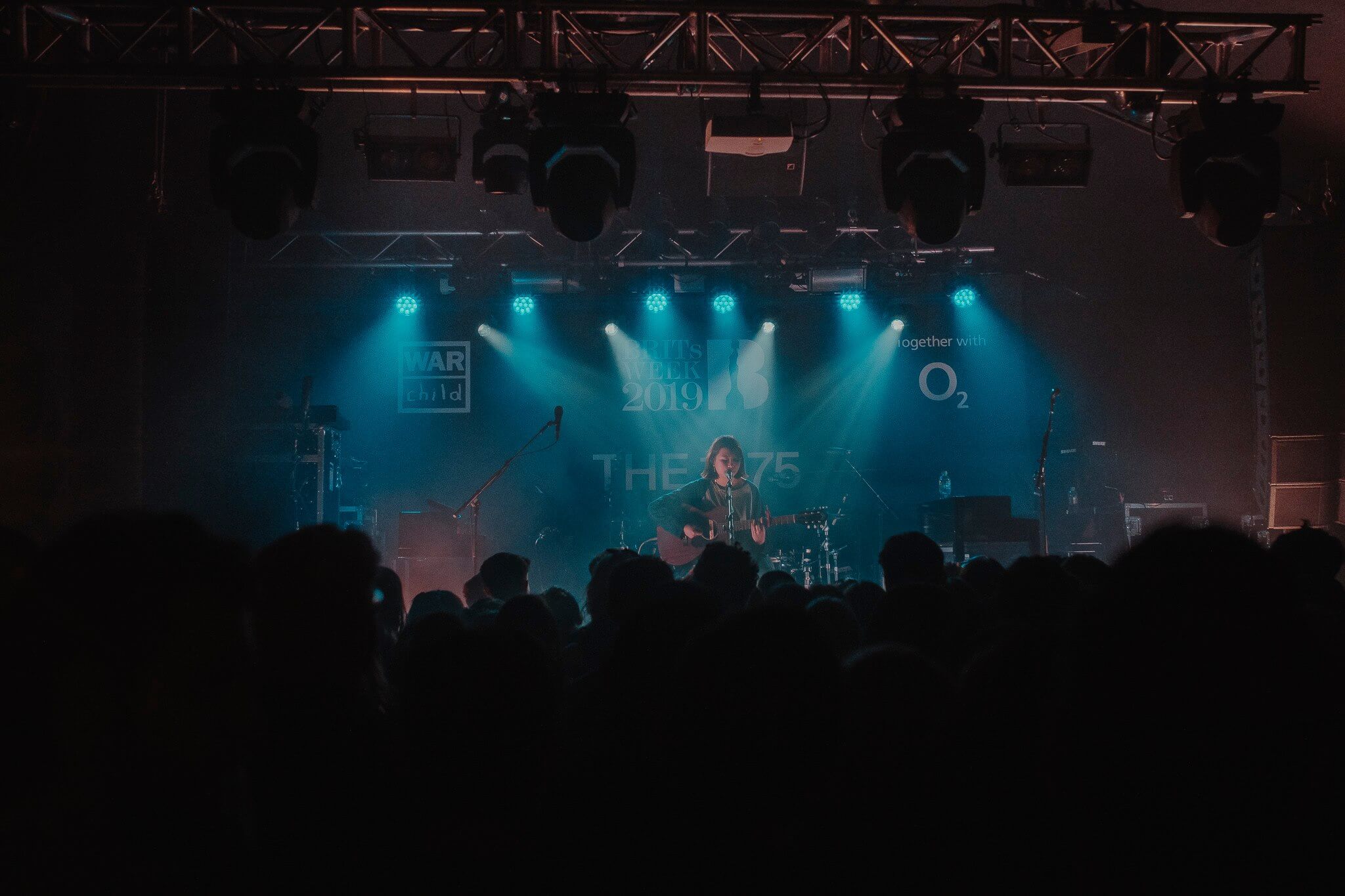 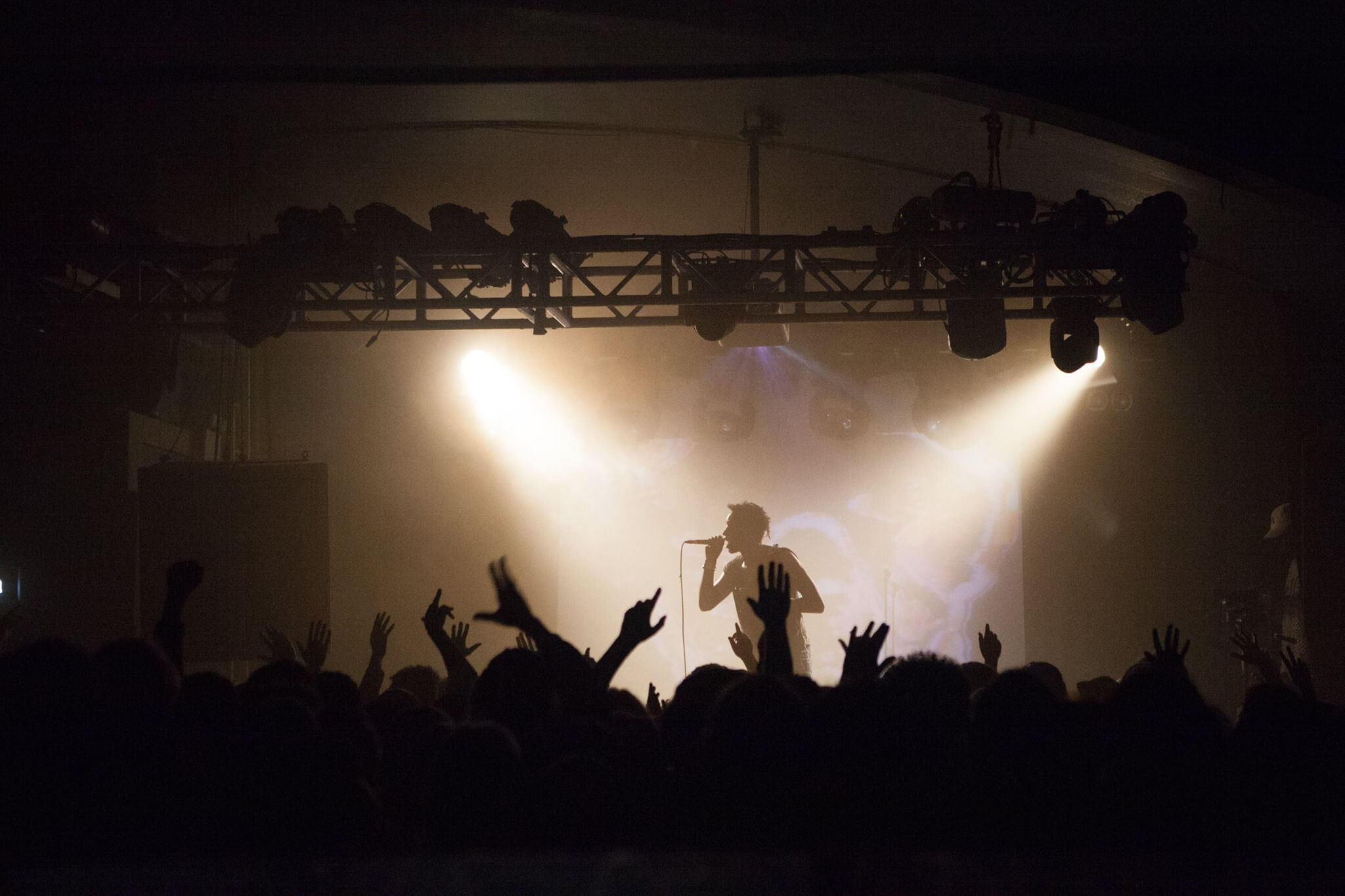 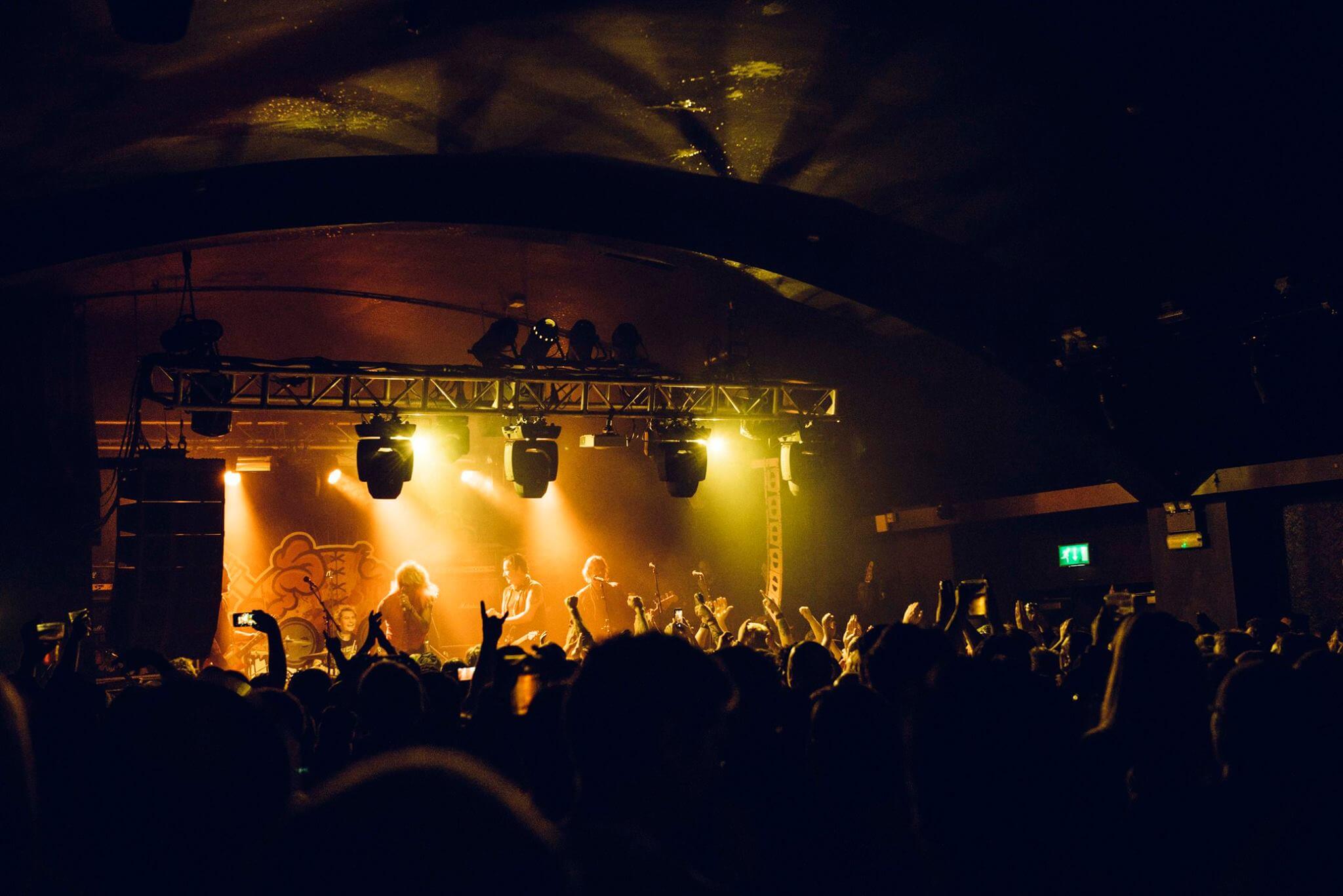 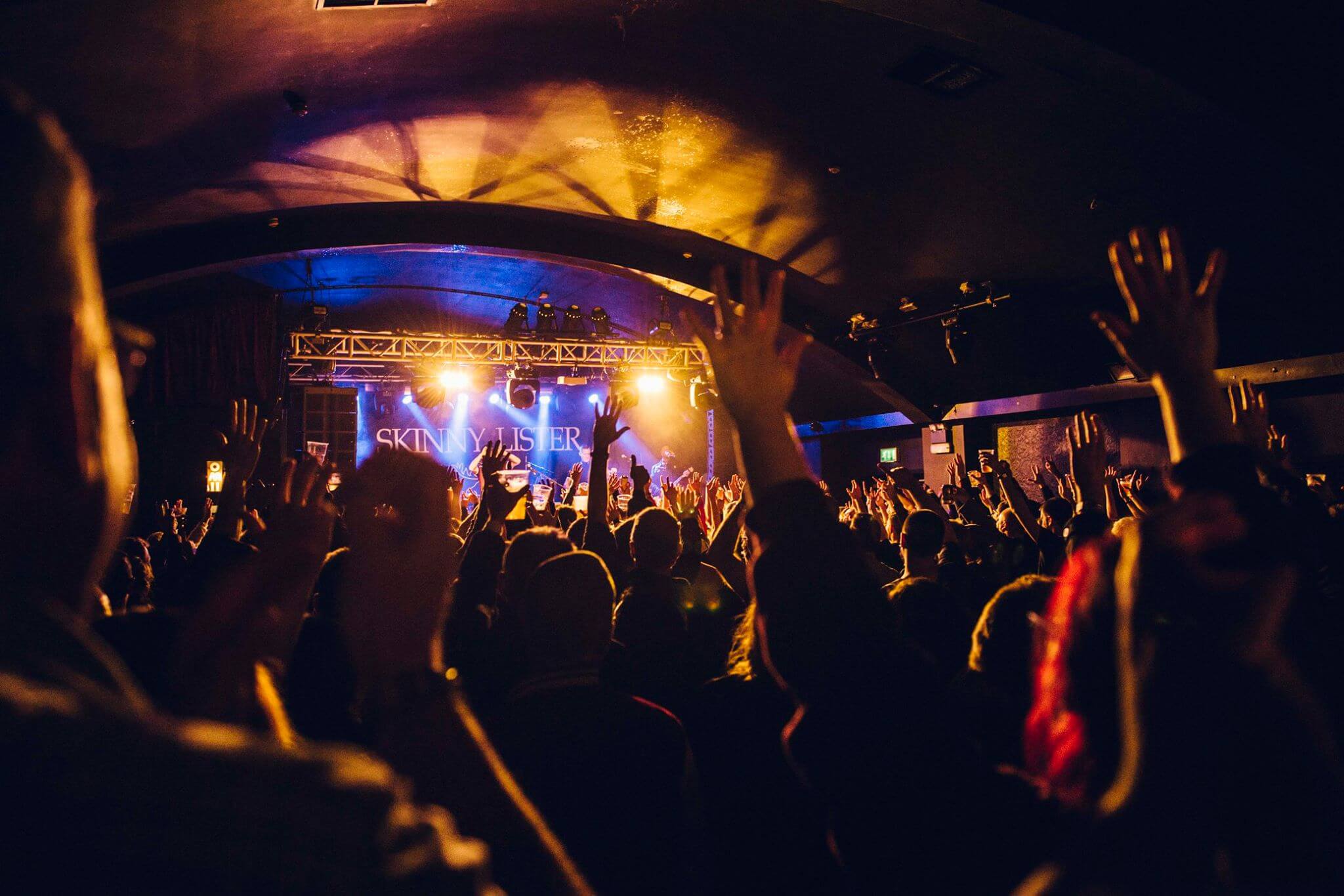