Drawing on a Nordic aesthetic, Oslo is situated within the dynamic and burgeoning area of Hackney, offering quality food and drinks, with an eclectic and engaging music programme, in the unique space of a redeveloped, Victorian railway station.

Situated next door to Hackney Central Overground Station on Amhurst Road, Oslo is a daytime hub to meet and eat, and a night time destination for socialising, dining and taking in the best of new music. Our menu places an emphasis on locally sourced ingredients and produce, including an impressive array of craft beers, ales and spirits from local suppliers. Food is served all day, from lunch meetings through to late night get-togethers.

Originally built by North London Railway Company, as a railway station in 1870, the two storey building was later used as a ticket office during World War II. It is the only surviving part of the original station which was closed in 1970s. 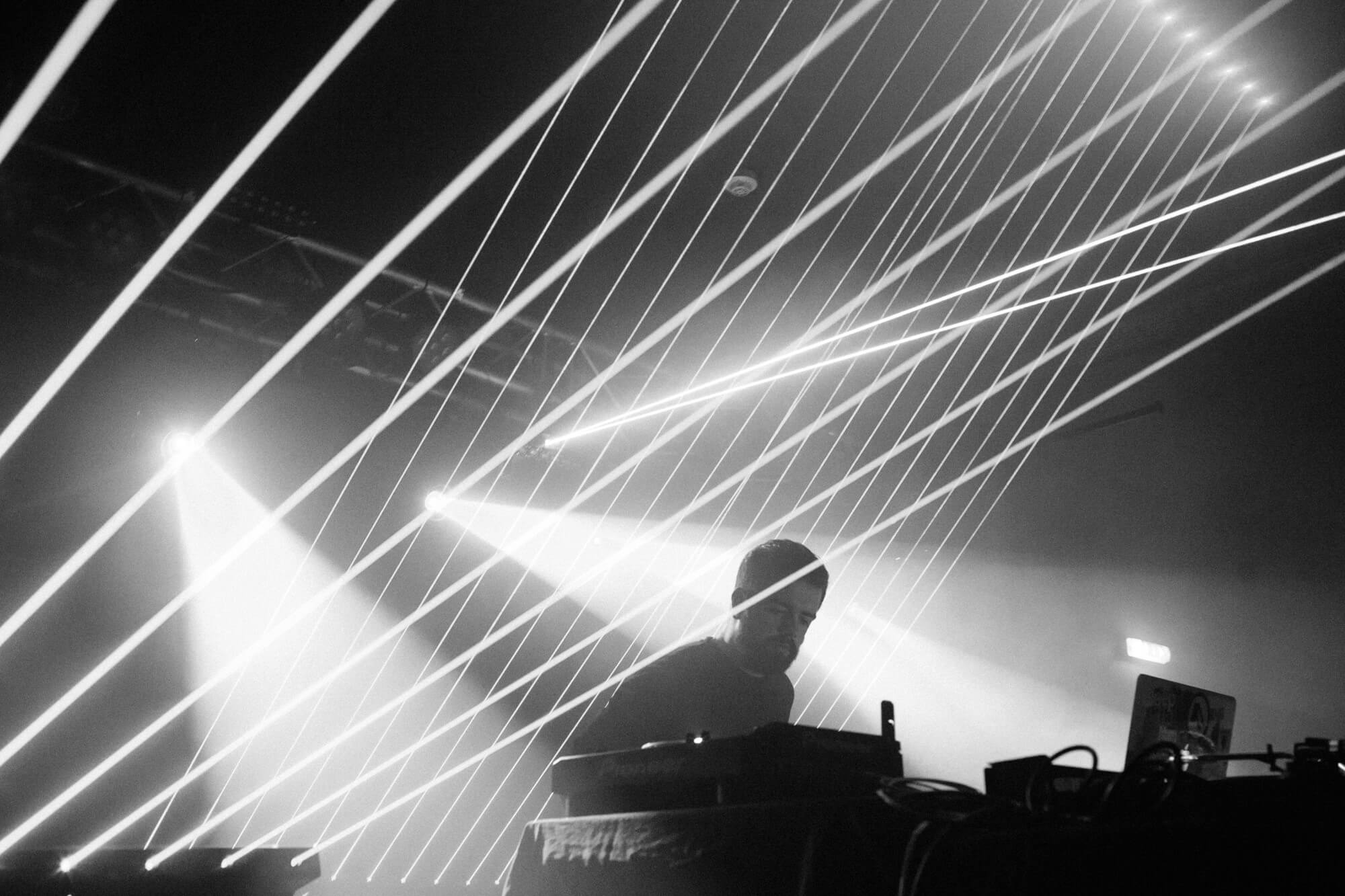 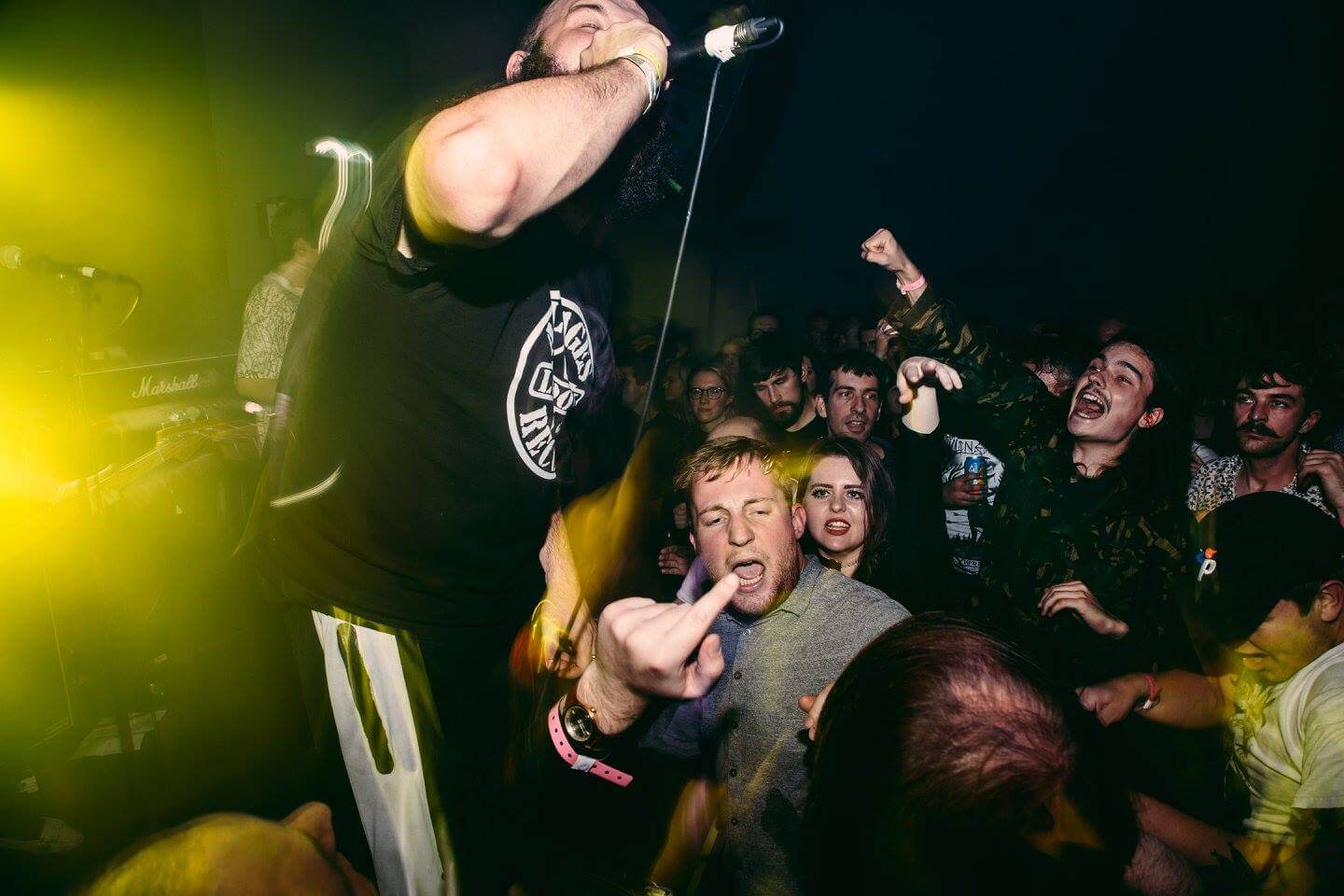 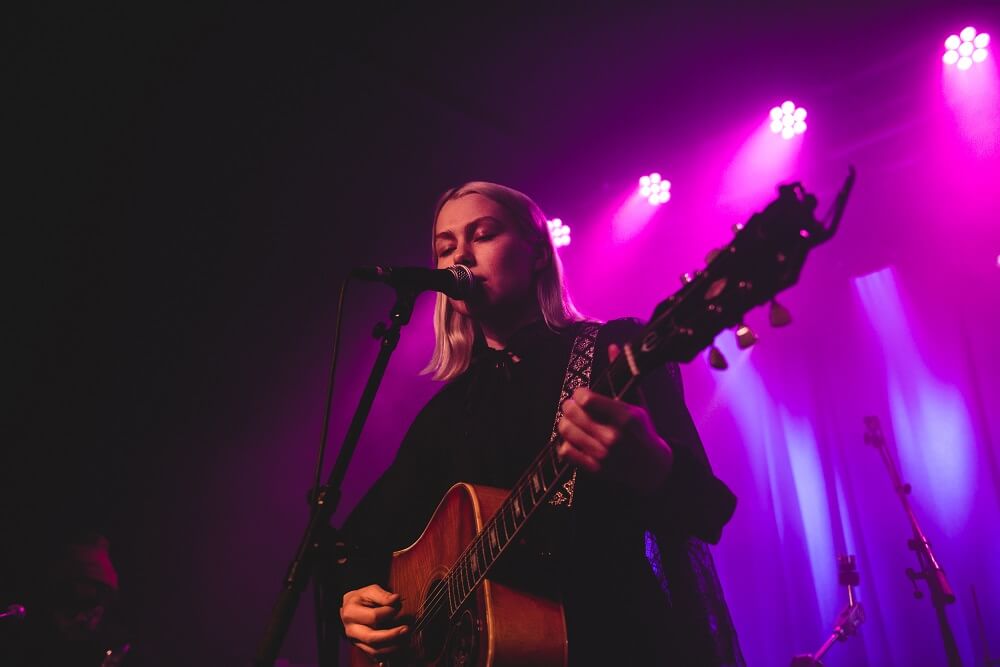 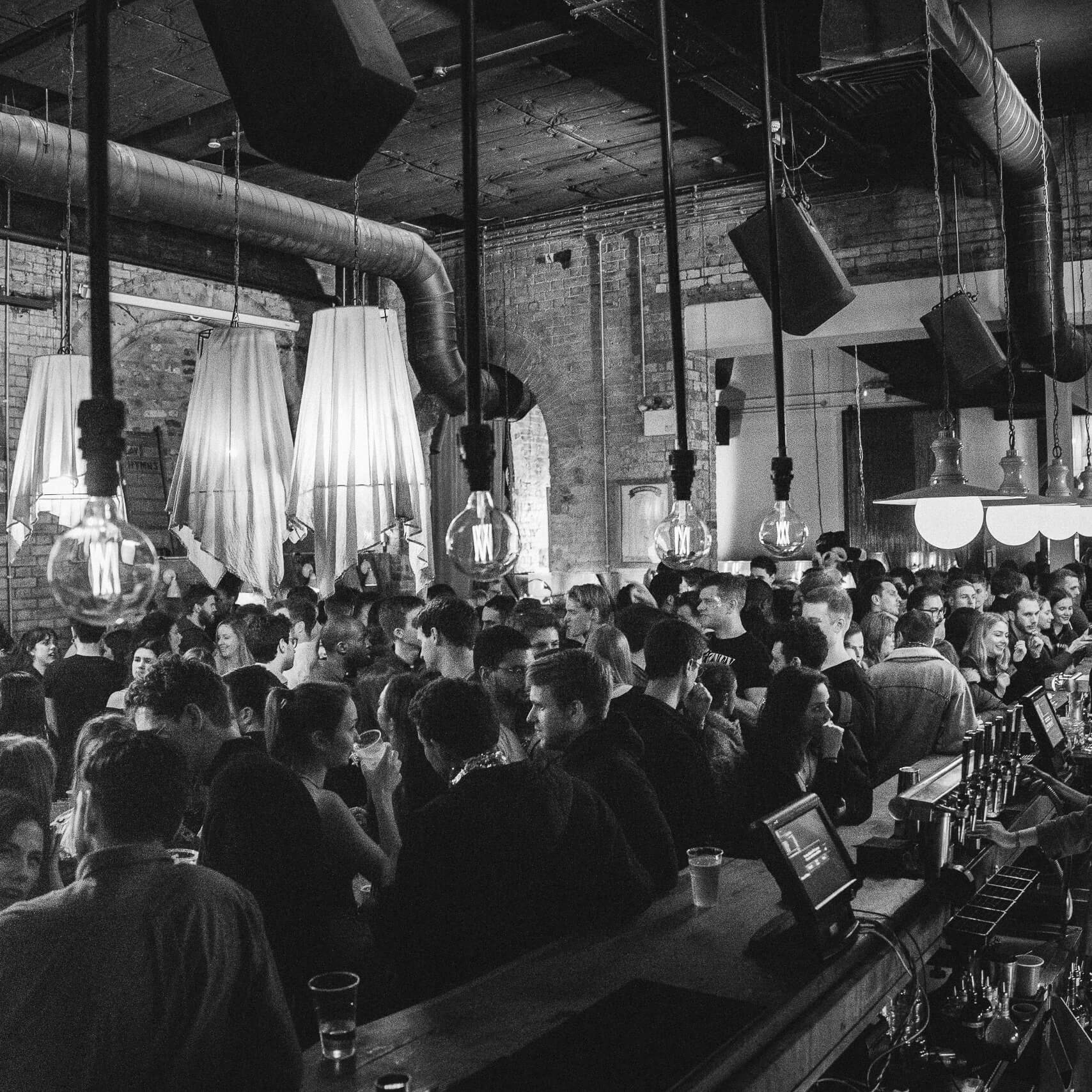