Completely refurbished in 2011, the Rescue Rooms is a delight to spend time in – whether you’re just supping some real ale in the bar, checking out next year’s hottest music tips in the venue or chilling on its legendary patio, Rescue Rooms never disappoints.

Every Saturday the venue teams up with Stealth nightclub next door for Stealth Vs Rescued, a Saturday night clubbing experience that encompasses all styles of dance and alternative music to create a weekly mini clubbing festival. 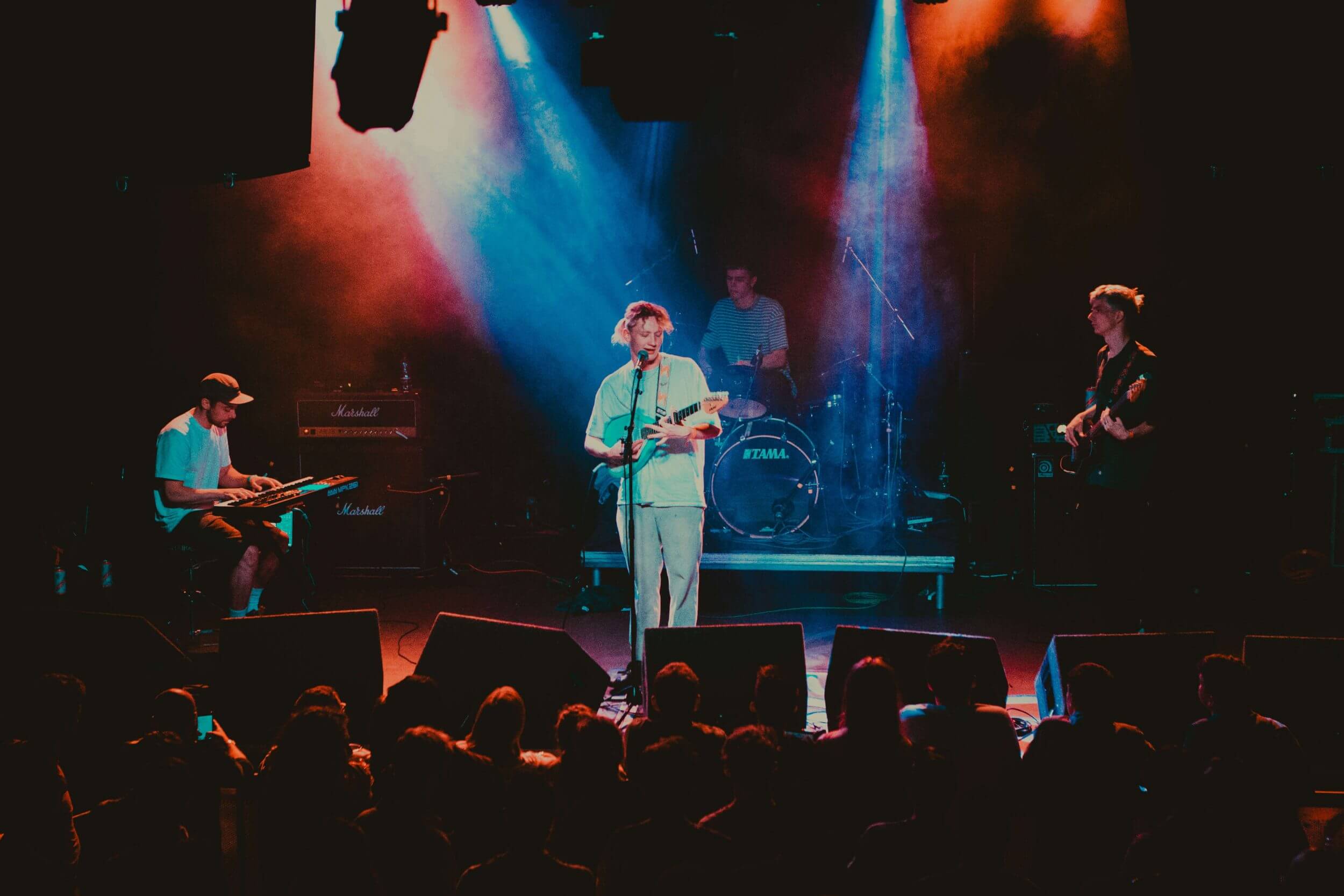 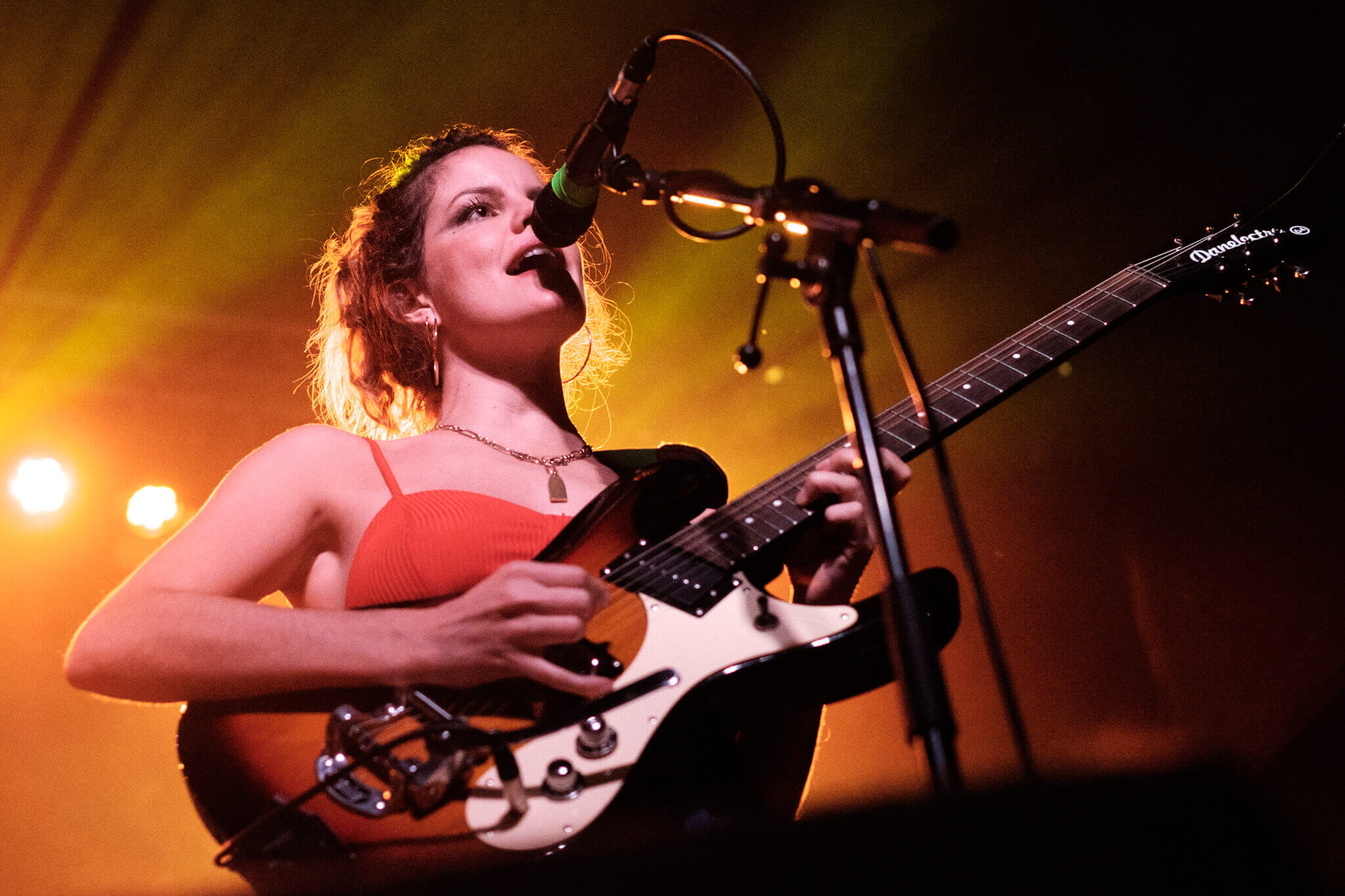 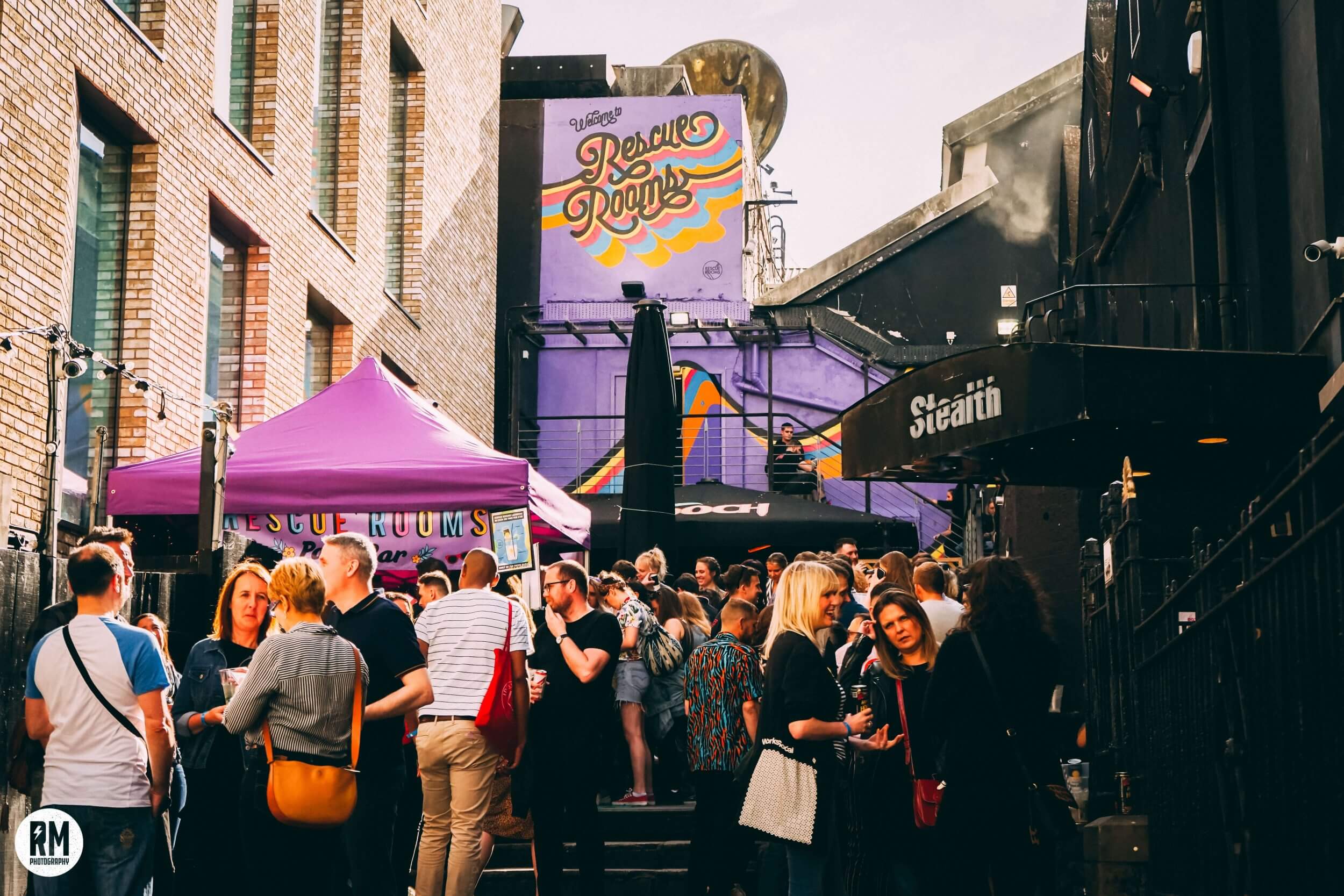 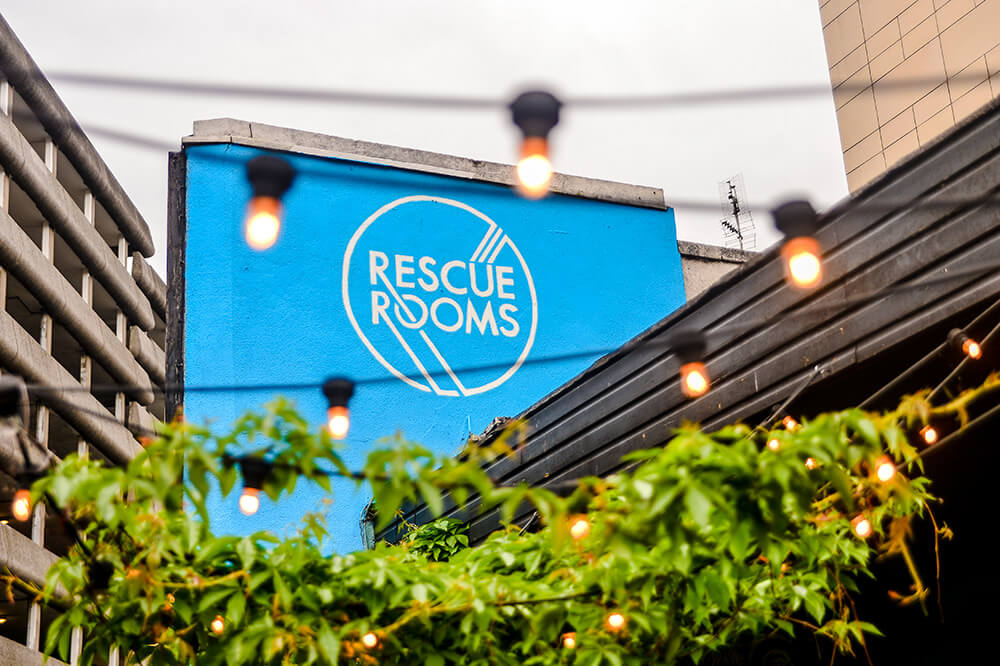