Our first venue, the internationally renowned Rock City has seen some of the world’s top artists including David Bowie, Nirvana, Oasis, Amy Winehouse and Ed Sheeran perform on its stage over the years.

The electric main hall atmosphere during live music and club events lives long in the memory of all that visit the venue. Rock City has won Nottingham’s Best Bar None award for ‘Best Club’ multiple times. It has also being recognised by the wider industry at the Live UK Music Business Awards, where it picked up a trophy for ‘Best Teamwork’ in the clubs category; a fitting testament to the hard work and dedication of its staff. There is no doubt that Rock City continues to go from strength to strength in a resurgent Nottingham music scene.

2020 will see the venue celebrate its 40th birthday, making it one of the longest standing independent music venues in the UK.

“Rock City is my favourite venue here in the UK. You will probably think that I am just saying that but honest to God, it’s true. I think that if every venue was like Rock City then the world would be an infinitely better place. Everyone who I speak to who has played there all say the same thing; that it has got a certain vibe to it.” – Frank Turner 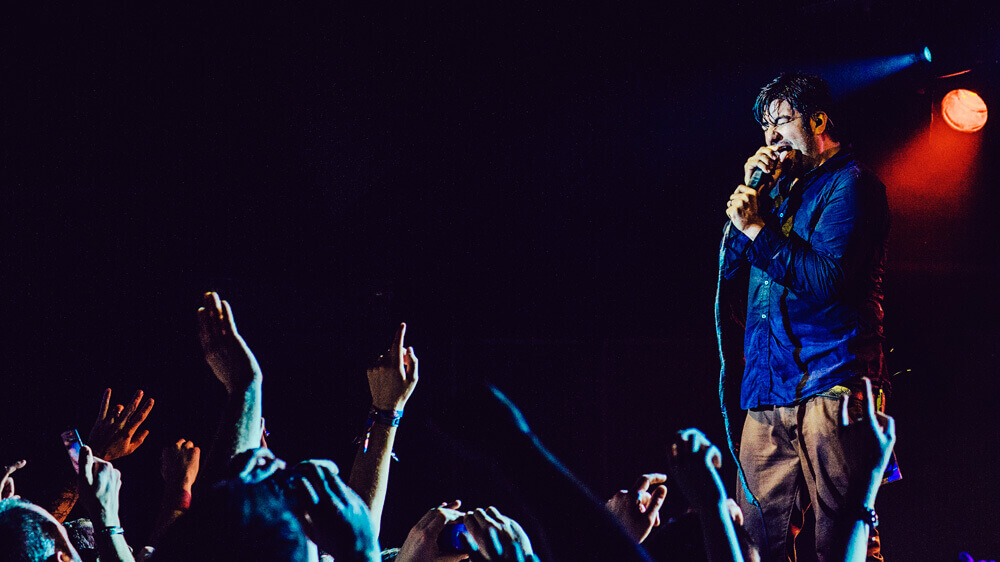 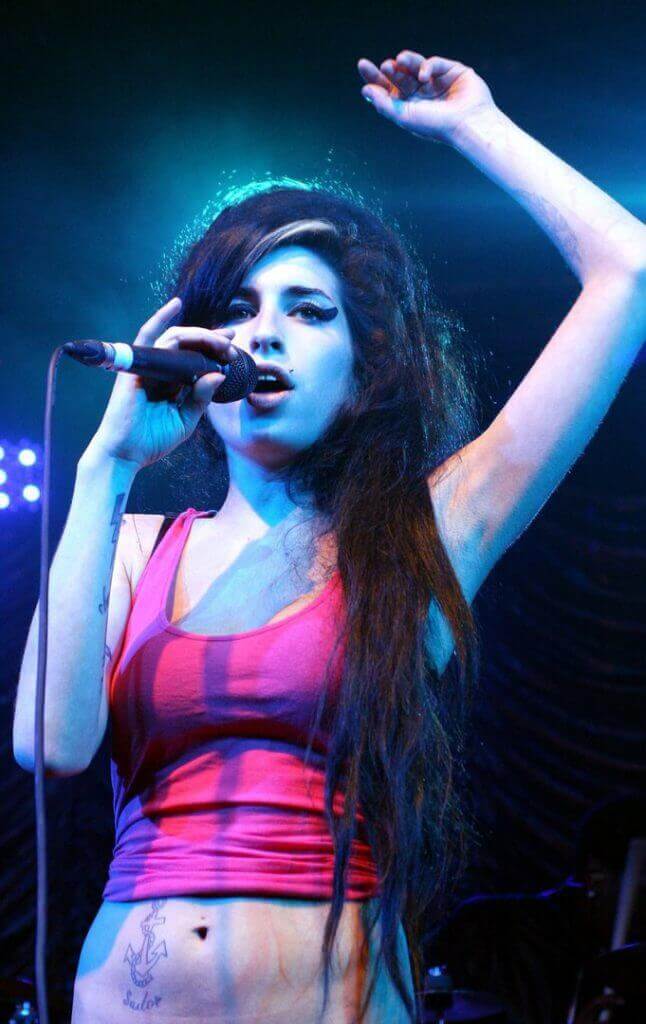 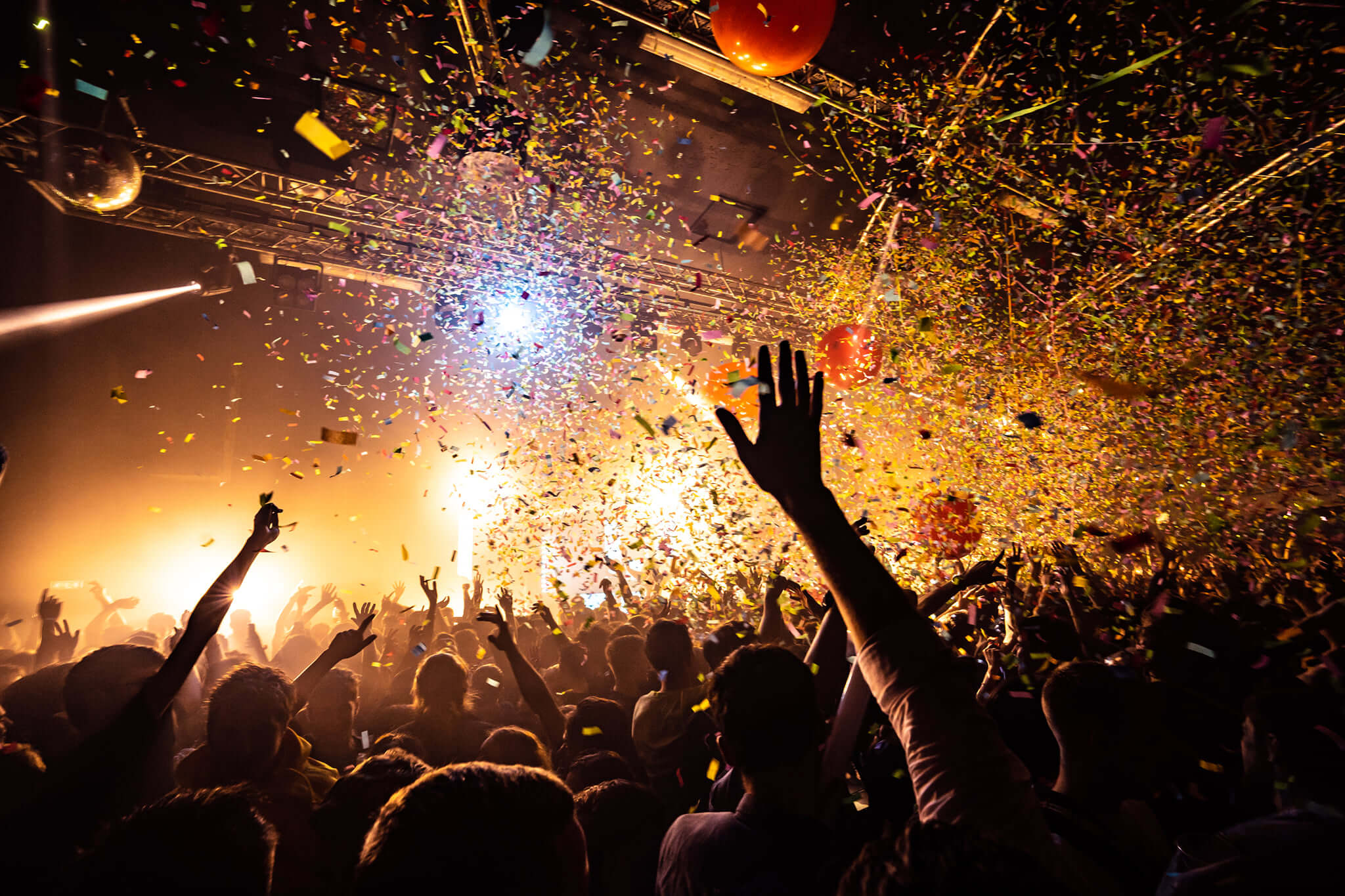 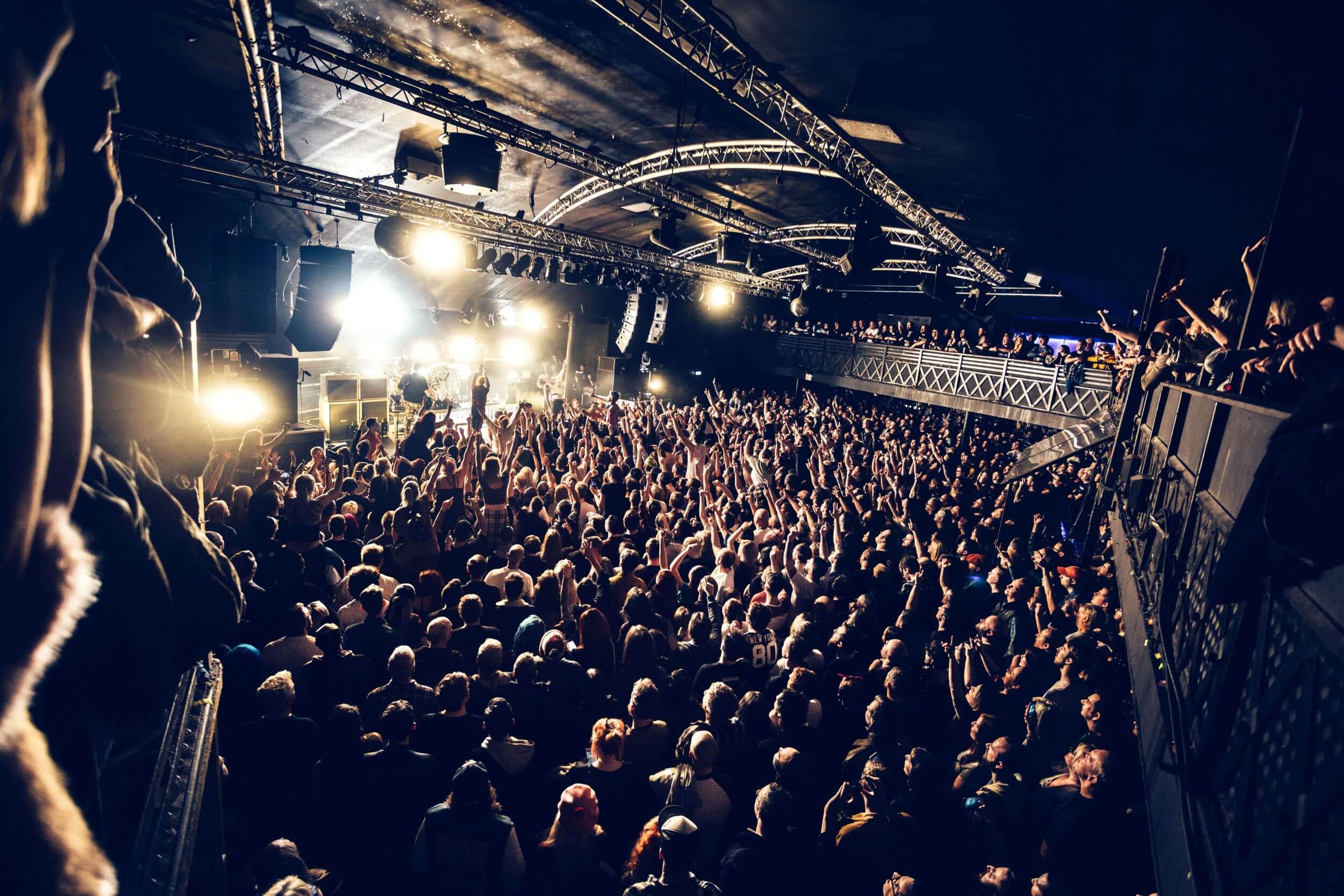