Nottingham’s home to house and dance music is Stealth. Its regular spot in DJ Mag’s ‘Top 100 Clubs in the World’ list is recognition of its continued importance to the ever changing dance music scene. The Funktion One sound system on both floors makes Stealth a DJ favourite and the ‘Past Guests’ reads like a who’s who of dance music royalty. 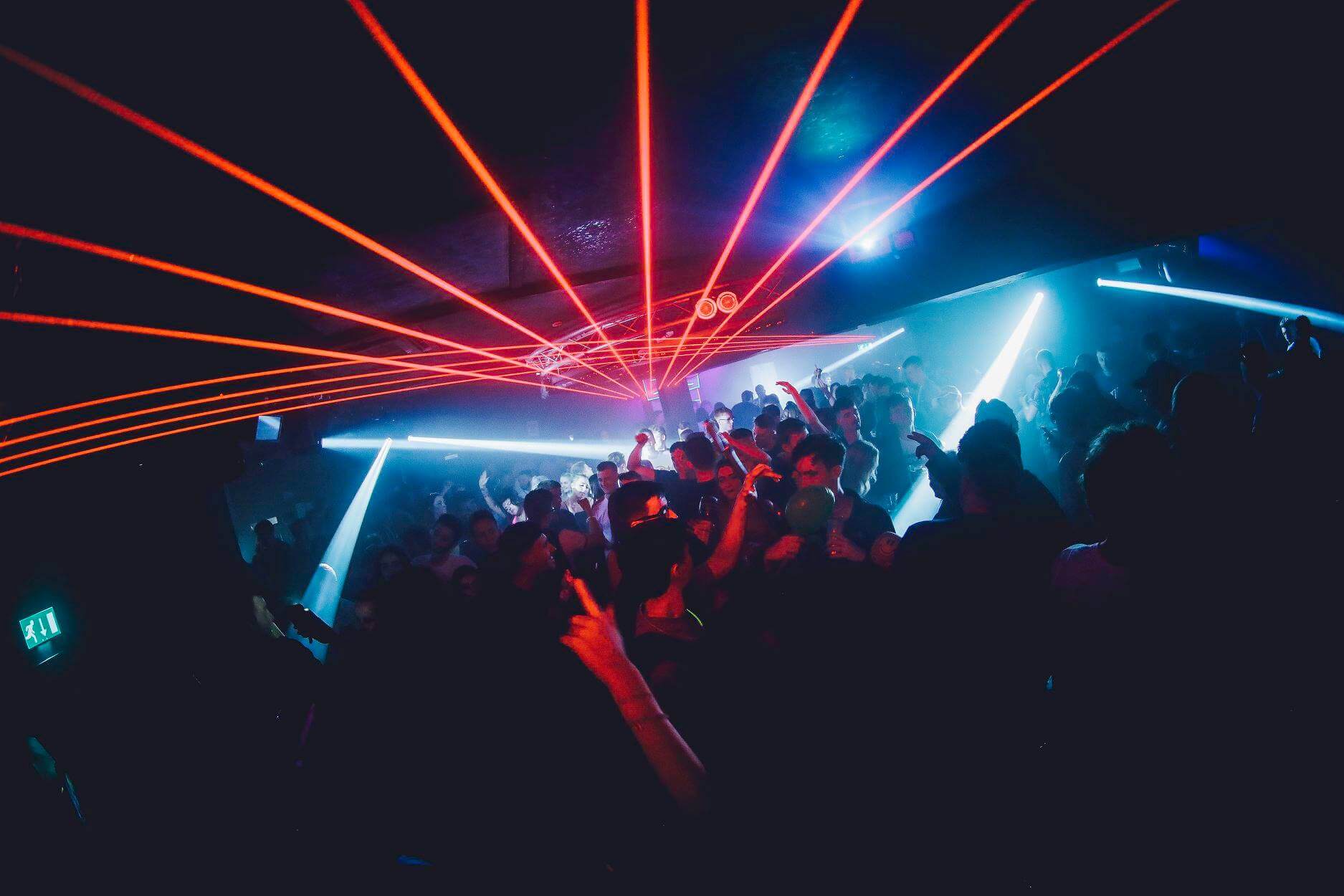 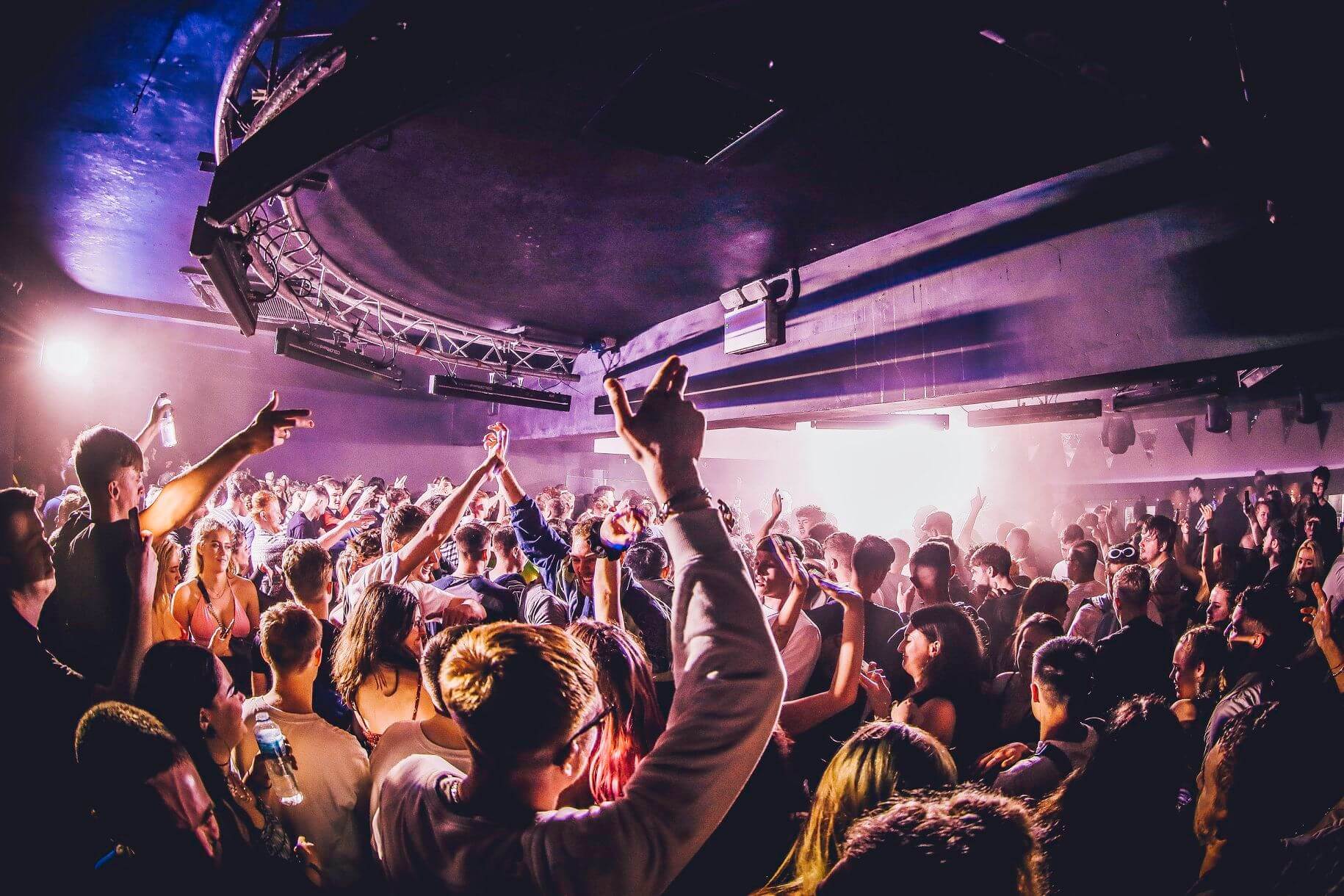 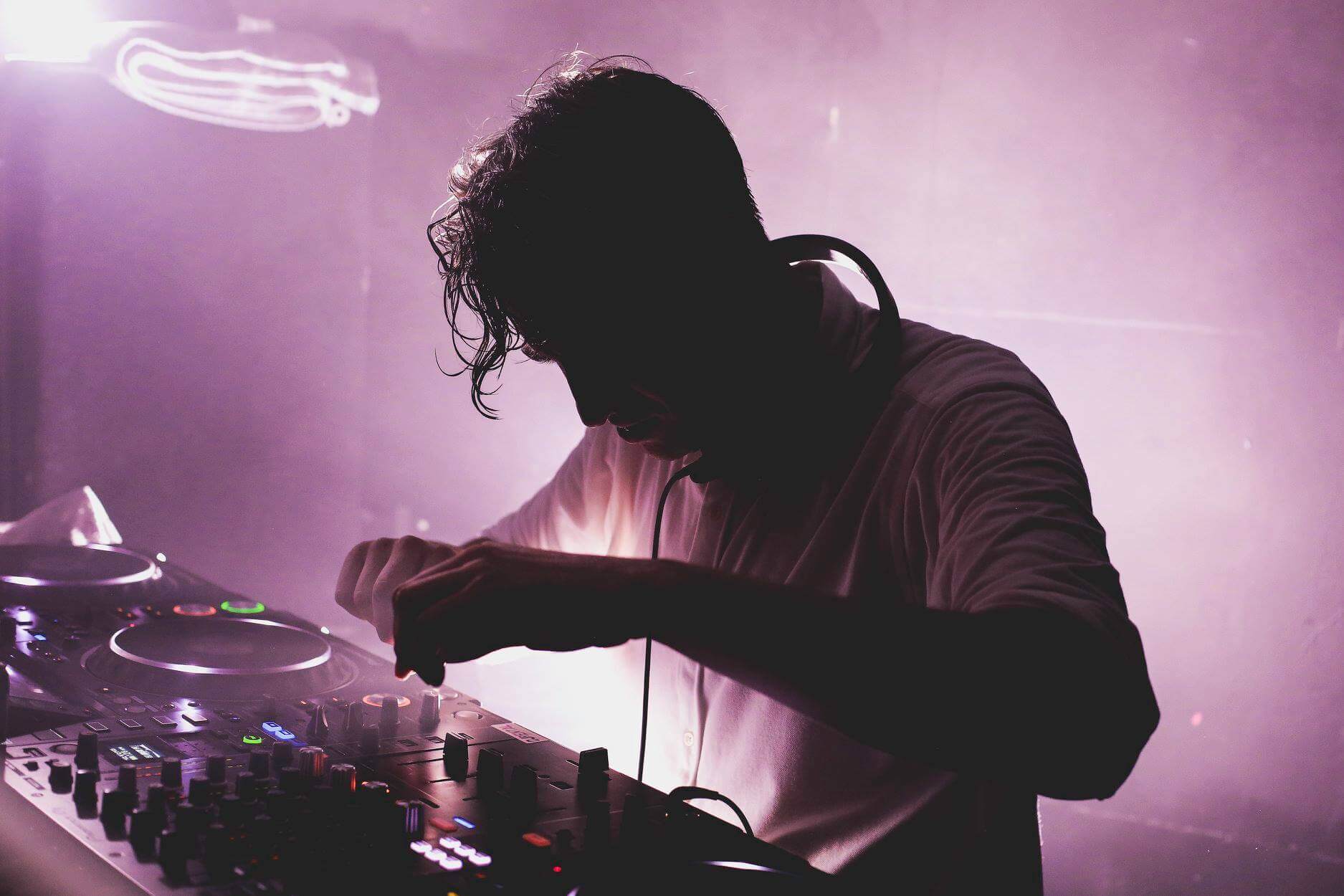