Universally regarded by locals and students alike as one of the best places to hang out, party and listen to live music in Nottingham – The Bodega is a must visit venue that has been at the very forefront of the midlands music scene over the past two decades. With a multitude of awards under it’s belt including Best Medium Bar at the Best Bar None awards 2011, the Bodega holds its own as a great all rounder whilst having cemented itself a reputation for bringing world class stadium and festival-headlining talent to audiences before they made it big.

As well as being an epicentre of the live band scene, The Bodega has played (and still plays) host to some of the city’s most notorious and revered club nights and is the go to spot in Nottingham for listening to new music in a comfortable and welcoming environment. 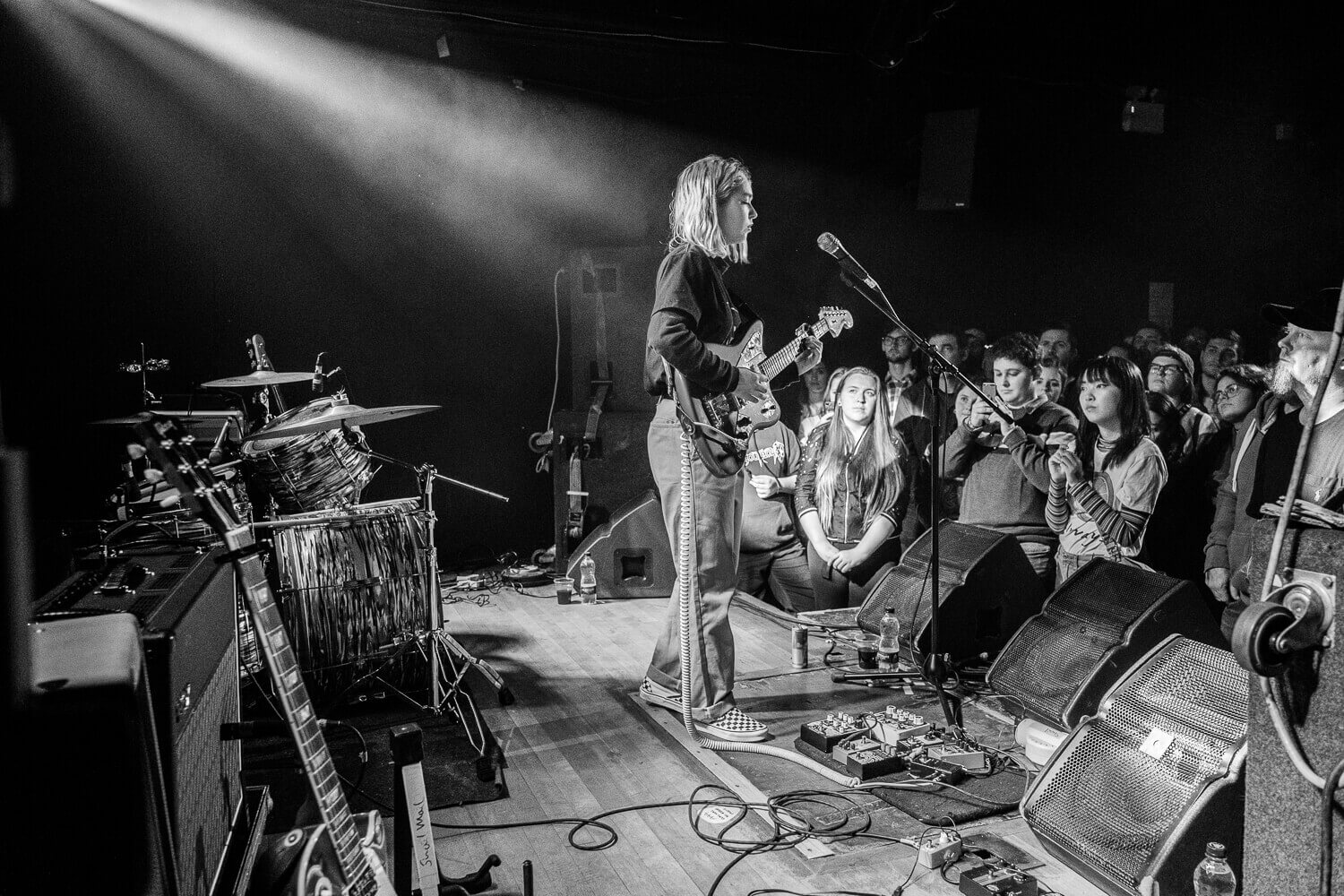 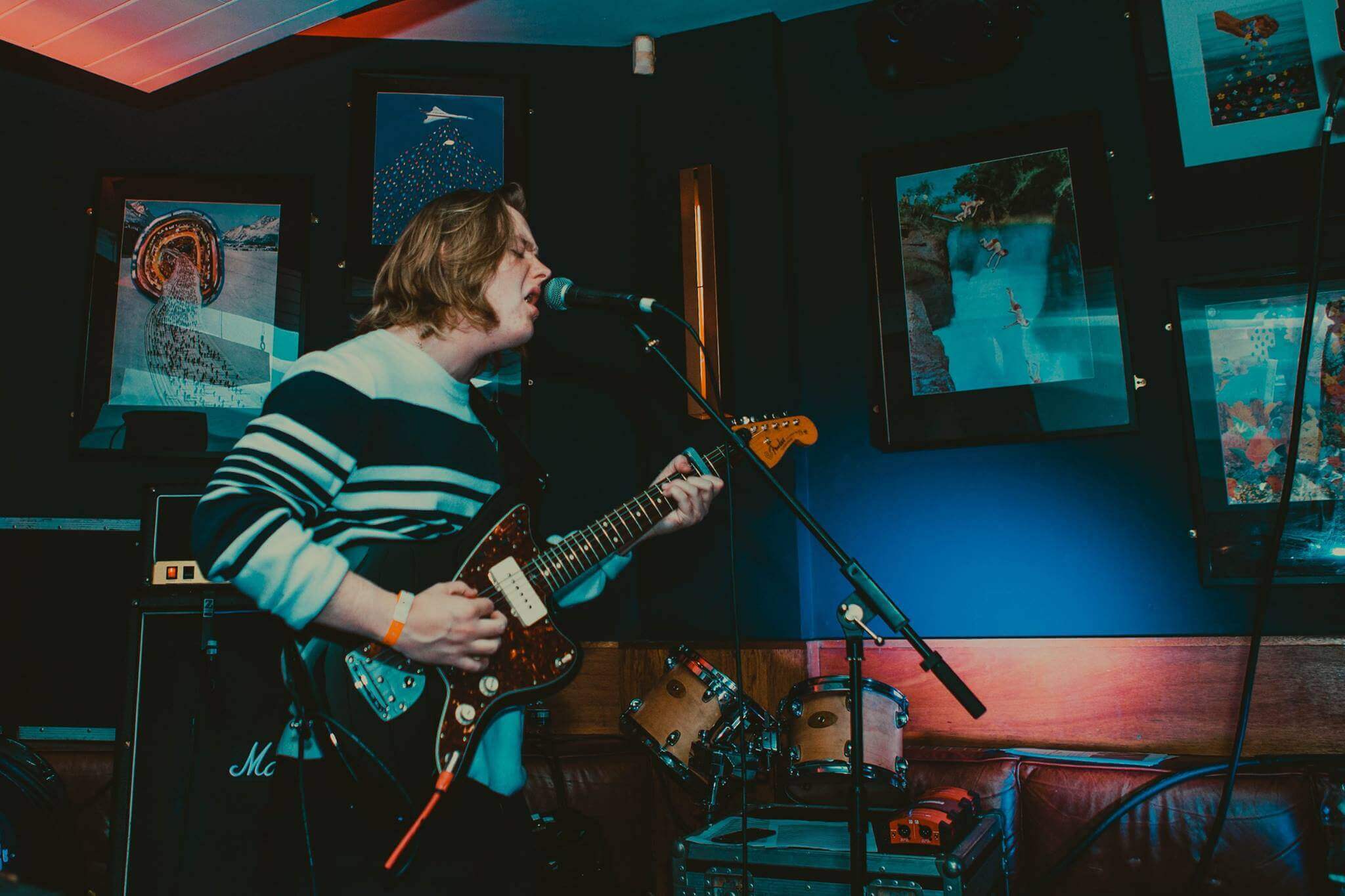 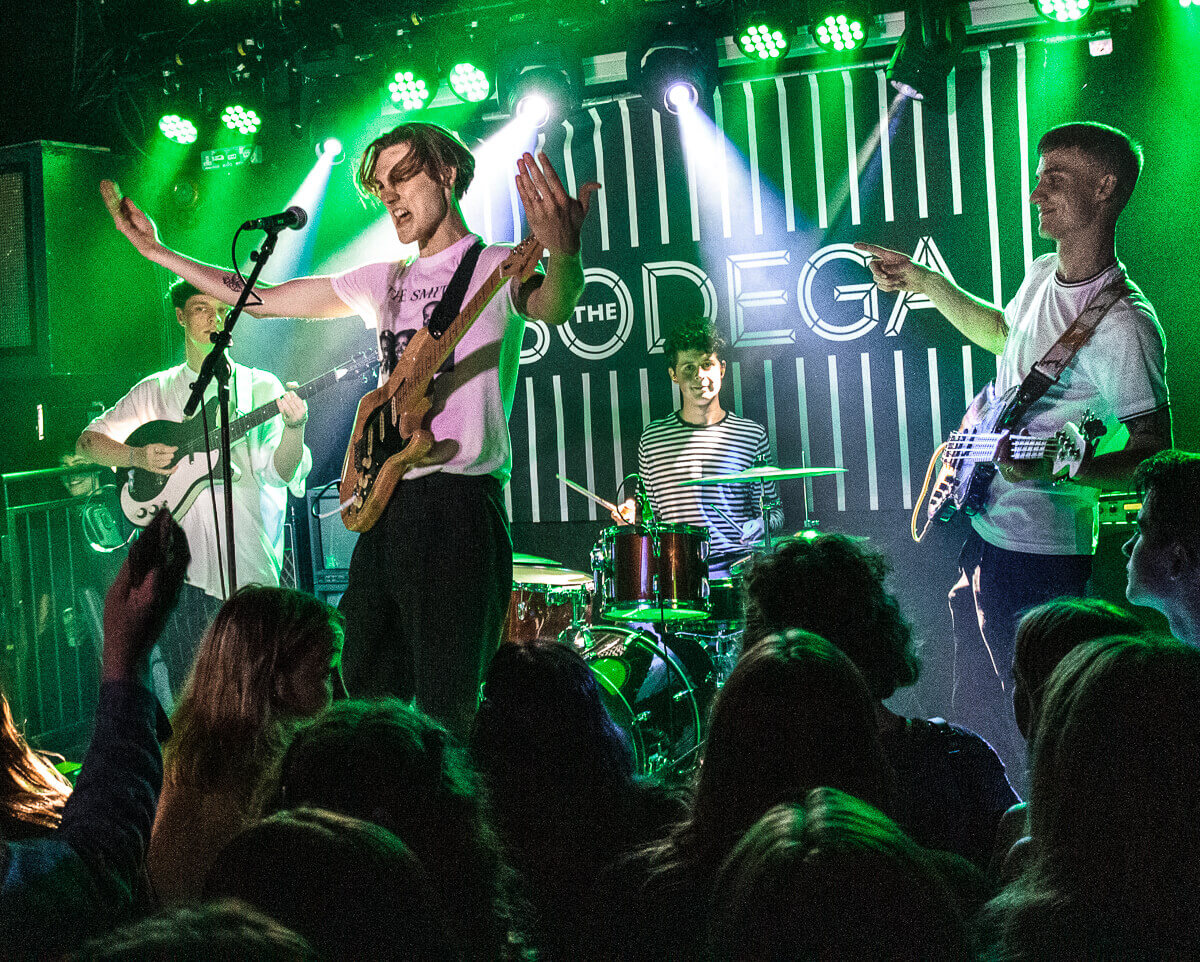 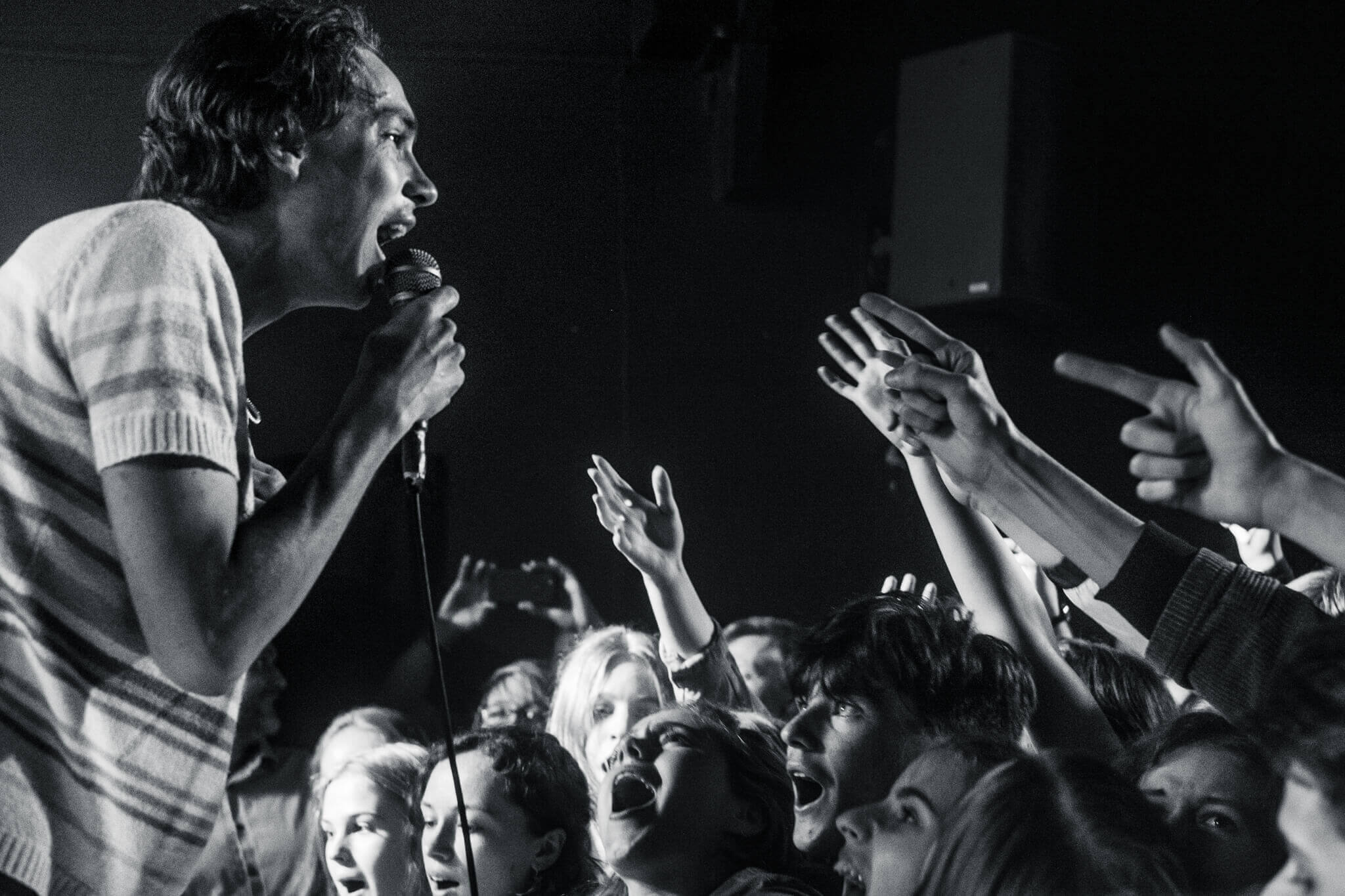