Thekla is not only a boat, it’s one of Bristol’s longest running entertainment venues.

Originally converted in 1982 by legendary Vivian Stanshill and operated by DHP Family since 2006, it has a long history of entertaining Bristol with everything from theatre, cabaret, live music and DJs as well as acting as a canvas for elusive artist, Banksy. In 2014 the boat spent the summer in dry-dock for a full £500,000 refurbishment before returning to its home in East Mud Dock. In 2015 the venue installed a £50,000 state of the art L’Acoustics System making it Bristol’s newest and best PA System. Since being part of the DHP Family, Thekla has won numerous awards including a regional ‘Best Small Venue 2013’ award from NME magazine with a further nomination for the 2014 national ‘Best Small Venue’ crown. Its most recent accolade was at the Live UK Music Business Awards, where the team picked up the coveted ‘Best Teamwork’ gong for a venue with a capacity below 800. The venue hosts an exciting array of student nights alongside its roster of live music – keeping the crew and passengers well and truly shipshape in Bristol fashion.

Most recently, Thekla has undergone a £1m refurbishment to replace its hull and keep the boat in action for years to come. 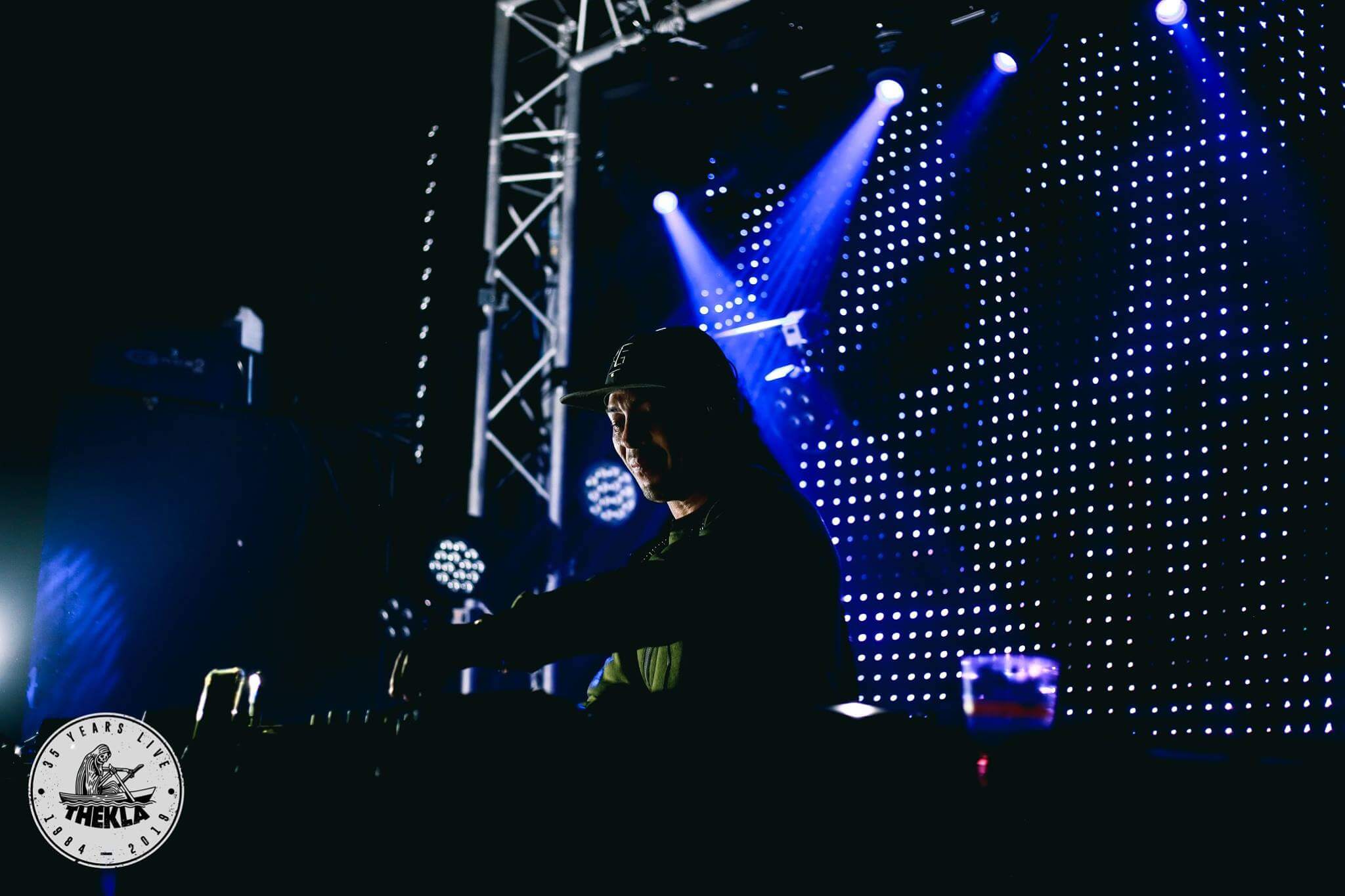 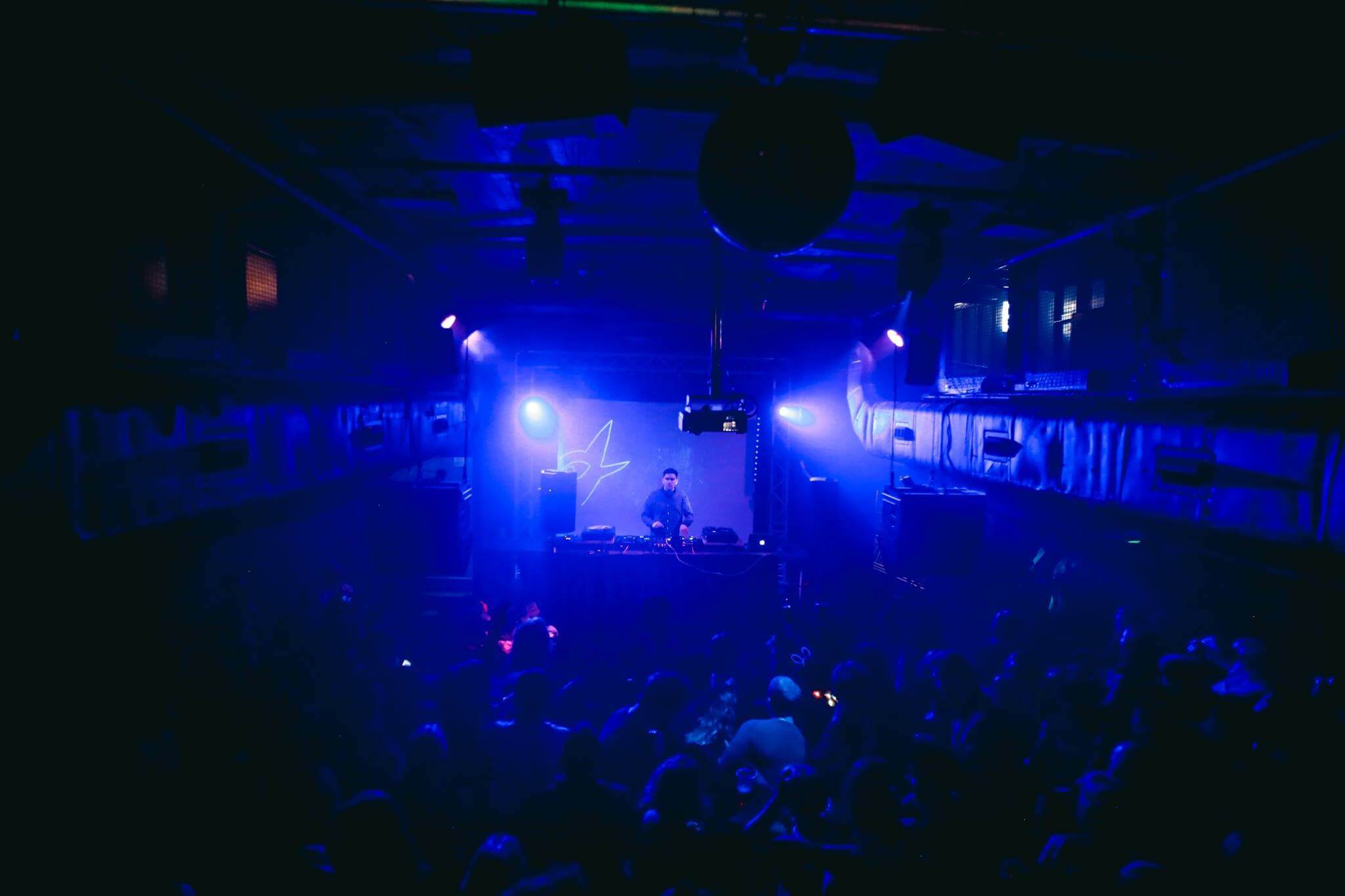 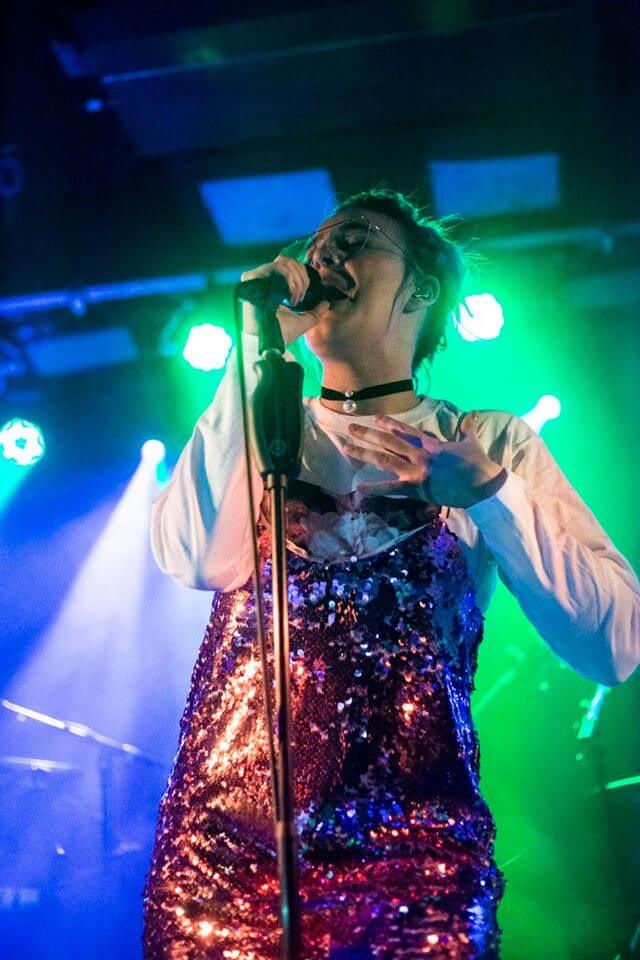 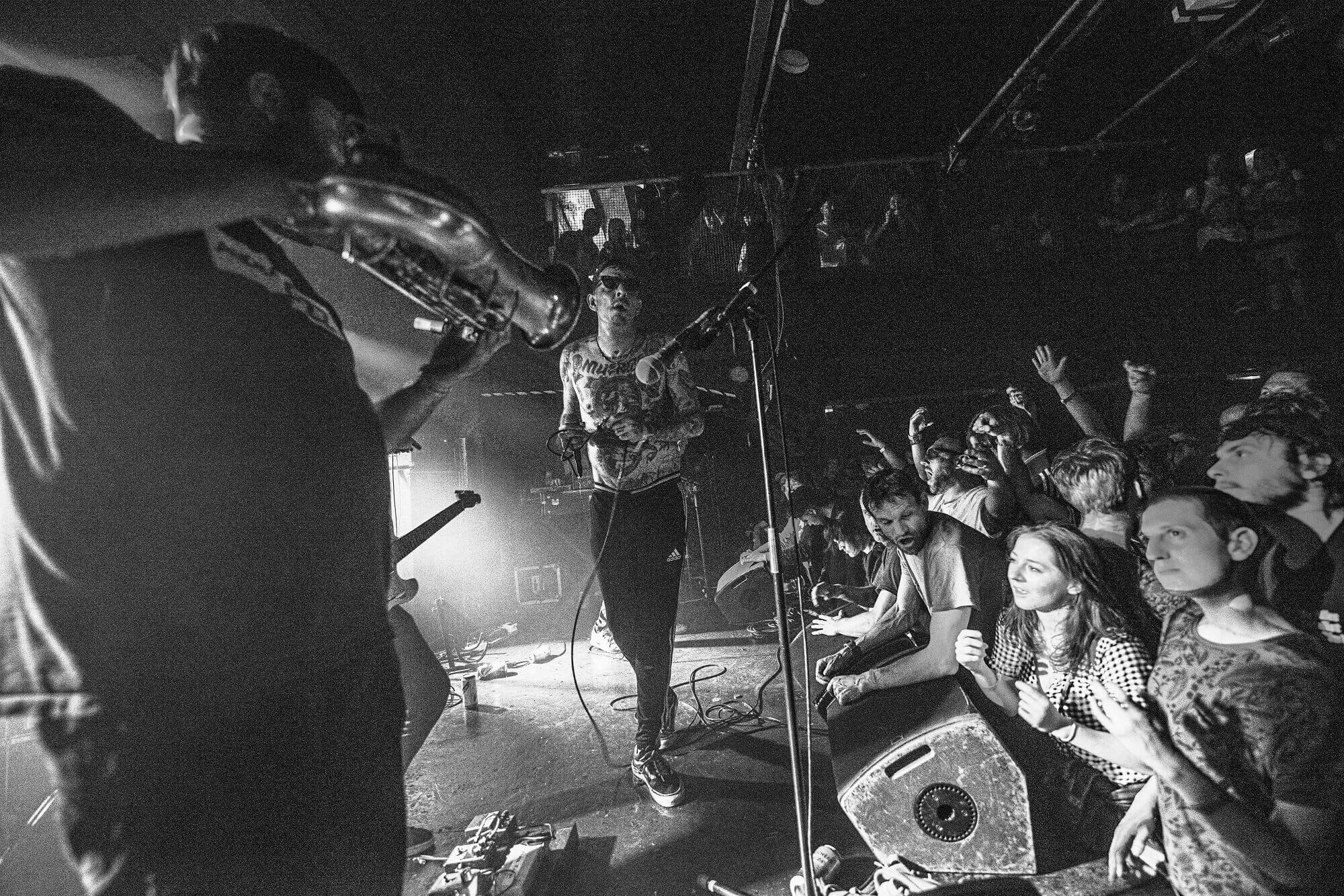